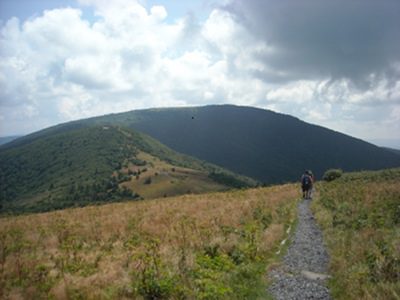 Fall is our favorite time of year to go backpacking: temperatures are cooling, the forest is alit in color, the air is dry, the chance of rain is greatly diminished. It’s a great time to be on the trail — and to stay on the trail.

That’s one of the many joys of backpacking: once you’re on the trail, you don’t have to leave. Stay a night, or two or three. read more 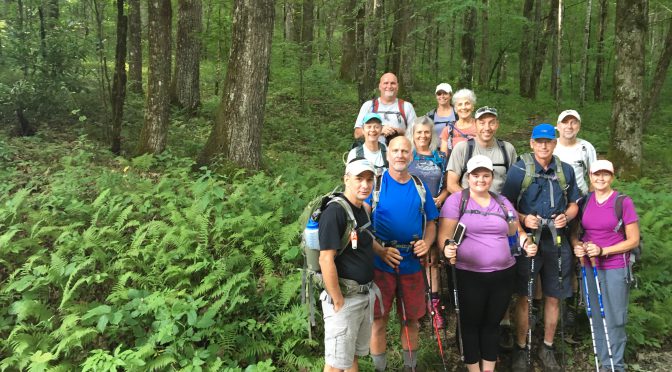 Every year, it’s the same thing. Memorial Day arrives with great expectations for an adventurous summer. Then, suddenly, it’s August and that longed-for adventure has not yet happened.

We’ve got some great adventures planned for August that will salvage the summer and then some. Put on your adventure face, it’s time to get out and play! read more

On Sunday, I saw a Facebook post from a hiker visiting Damascus, Va., for Trail Days, the annual event celebrating the first wave of Appalachian Trail thru-hikers traipsing through town. It reminded me of what a delight it is to hike among thru-hikers and hear about their experiences. Back in April of 2010, I happened upon a wave of thru-hikers, along with a bit of paternal trail magic, in the Standing Indian area of western North Carolina. So I headed into the Wayback Machine to revisit this magical encounter.  read more 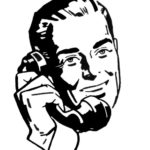 Trail magic — folks leaving gifts of food and drink along the trail for distance hikers — is legendary among hikers. A phenomenon that may not be quite as well known is the notion of “trail telephone.”
Monday, my stepdaughter returned from a month on the Appalachian Trail in Virginia. As I sat crosslegged and rapt before her, she recounted tales from her trip: of the 30 bears she saw (“all but one in Shenandoah National Park”), of the seven showers along the way (including one in an open-air stall in the middle of a park in the town of Glasgow), of the hiker known as “Cold Idaho” because of his diet of instant mashed potatoes brought to life with cold water.
Then she chuckled. “And people thought I was Awol’s step-daughter.”
Awol, for the uninitiated, is the author of “The A.T. Guide — A Handbook for Hiking the Appalachian Trail. It’s compact, lightweight, includes the information you need and not the precious ounces of information you don’t. It’s considered the definitive guide to thru-hiking the AT. And it happens to be written by a man named Miller (David, who fist hiked the AT in 2003).
Early in her trek, someone asked Kate how she got interested in backpacking. “My stepdad writes about the outdoors and teaches backpacking.” She mentioned my name and a backpacker standing nearby said, “Oh, your stepdad is Awol?”
Kate chuckled, thinking he was kidding.
A week or so later, she met another backpacker. As they swapped stories, the new acquaintance suddenly stopped. “Oh, I’ve heard about you. You’re Awol’s stepdaughter.”
I asked my friend Susan, a k a “Kansas,” if the phenomenon of “telephone” — where a story gets retold and soon morphs into another tale all together — was common on the trail. Kansas thru-hiked the AT last year. She hasn’t stopped hiking since.
It was her turn to chuckle. “Oh, yeah,” she replied.
Perhaps I shouldn’t be surprised. You have a community of people who, for an extended period, have little to think about but one thing, basic survival. Idle minds are fertile ground for — let’s not call it gossip — storytelling. Someone whose stepdad is an obscure outdoor writer is far less interesting than someone whose stepdad wrote the guide to your life for six months.
And that leads to today’s question to our thru-hiking friends: What’s the best tale of telephone — that is, the story you were told was gospel truth that turned out not to be — that you’ve heard on the trail? We’ll run the more entertaining entries we receive, readers can then vote on their favorite. The winner gets a trail-worthy prize, tbd.
You have until July 31 to submit your telephone tale. We’ll run our favorites and announce a winner on Aug. 5. Submit your entries to joe@getgoingnc.com. read more