We’re taking some time the last two weeks of the year to get our head together, to regroup, to not have to think too much for a few days. So today, we bring you our year in backpacking condensed down to 165 seconds.

These aren’t all the places we went, but they are a good cross-section: the Appalachian Trail from Max Patch to Hot Springs and also from Carvers Gap to US 19E, Wilson Creek, the Joyce Kilmer-Slickrock Wilderness, Rock Castle Gorge in Virginia and the Birkhead Mountain Wilderness.  read more 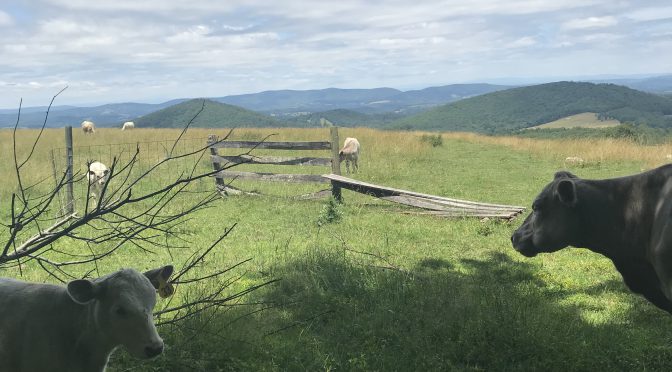 It was about 10:30 on a Friday night, mid November, when we pulled out of the light rain and into the covered bank drive-thru in Canton, N.C. After a quick surveillance, with particular attention for the local constable, we decided the coast was clear: the five of us scrambled out of the SUV and quickly slipped into our rain gear. We wanted to be as prepared as possible when we hit the trailhead in a half hour or so to finally get our two-day backpack trip underway. read more