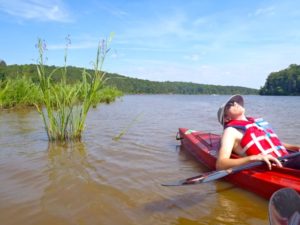 Yesterday, Sharon McCarthy stopped to look at the white dot on the tree trunk, the last of thousands, perhaps tens of thousands, of such white dots she had seen over the past 22 months.

Robert Williams and I waited. Sharon, a k a Smoky Scout, was yards away from becoming the sixth person this year and only the 25th total to complete the Mountains-to-Sea Trail. She was staring down her last blaze, and the two of us, her escorts for her final day, were expecting a profound statement. Maybe not “One-small-step …” profound, but something worthy of completing a nearly 1,000-mile journey. read more 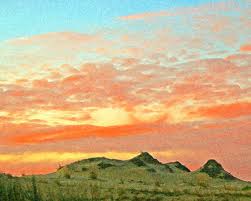