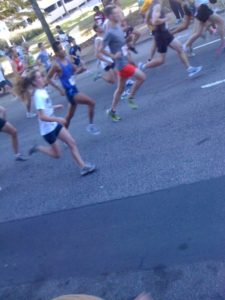 I wrote the following article for the Charlotte Observer and The News & Observer in Raleigh; it appeared in both papers on May 15. It appears here in expanded form, with links.

OK, time for your daily workout. Put on the sweats, lace up the sneakers and now to get limbered up with some long, deep stretches … . read more

I was talking to Steven Wheelock, a wellness instructor at Rex Wellness in Raleigh, about stretching for a story coming soon to a McClatchy Newspaper (Charlotte Observer/News & Observer) near you when he sought to put the practice in perspective by anatomizing the four phases of the workout: 1. Stretching/warmup, 2. Evaluation period, 3. The workout itself, 4. Cool down. read more 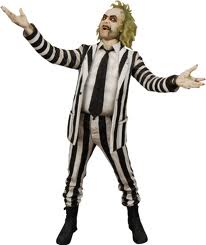 The next time you hear about an athlete “juicing,” he may be beetroot juicing.

A pair of recent studies have found that athletes who throw down some beetroot juice before an event tend to do better from an endurance standpoint. In November, a study appearing the Journal of Applied Physiology found that runners who beetroot juiced increased their endurance by 15 percent during high intensity running. And a study just published in the journal Medicine and Science in Sports and Exercise finds that competitive cyclists are likewise affected. (Beetroot juice has also been found to lower blood pressure and cleanse the kidneys and gall bladder.) read more

Last week I wrote about the need for carrots as incentive to work out.

“I ran a 5K in Raleigh on May 1st called Race of Grace,” writes Dixon, who when she’s not running is executive director of the Friends of the Mountains-to-Sea Trail. “The prizes are cakes home baked by members of the churches that organize the race. Anyway, I have never been so motivated to run harder than I would have in hopes of winning a prize.” read more