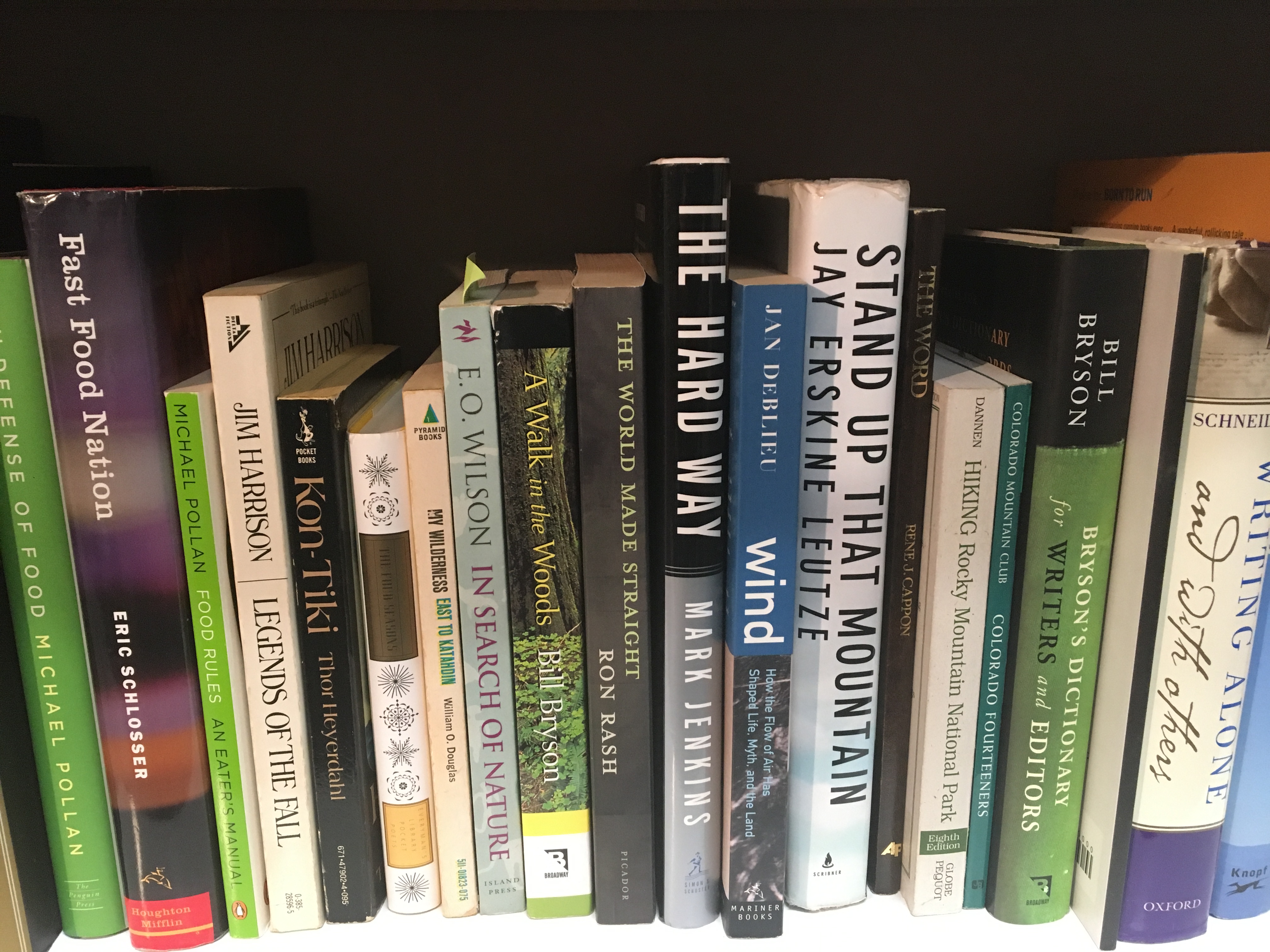 The next best thing to having an adventure? Reading about one.

Below is a list of books we recommend (or have written). Some will help you plan an adventure, some will take you on an adventure. All are highly relevant to our mission here at GetGoingNC.com of inspiring you to perspire.

To order any of these books, click on the title.

These books were written by GetGoingNC’s Joe Miller

Here are some of our favorite books, many of which we’ve written about over the years. If you’re interested, simply click on the image to purchase.

These references will help you find your way, and find out what it is that’s along the way.

Most good adventure and nature tales fall into the “you-can’t-make-this-up” category. Still, there are some made up tales in the genre that are worth a read.