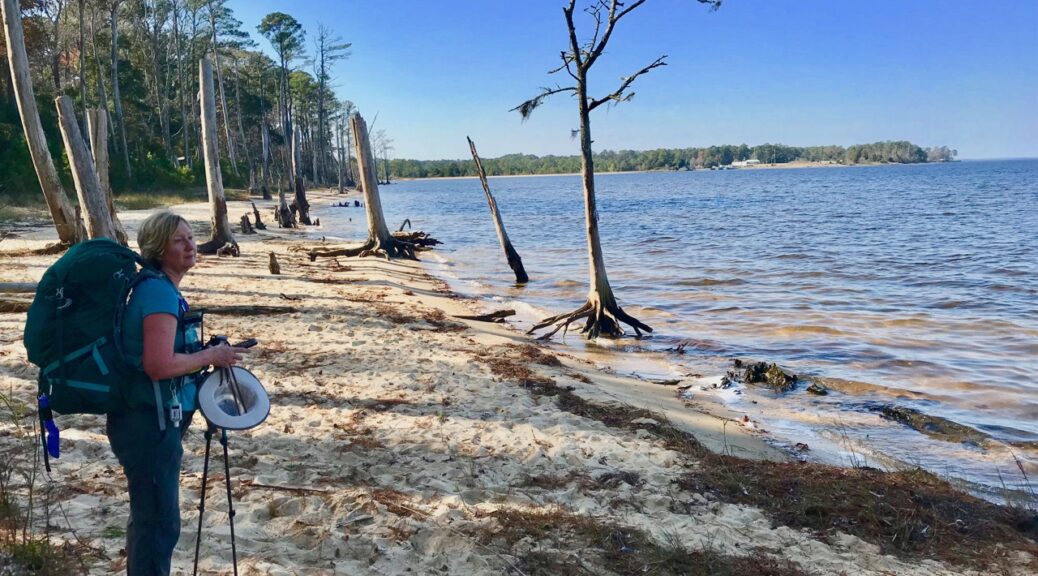 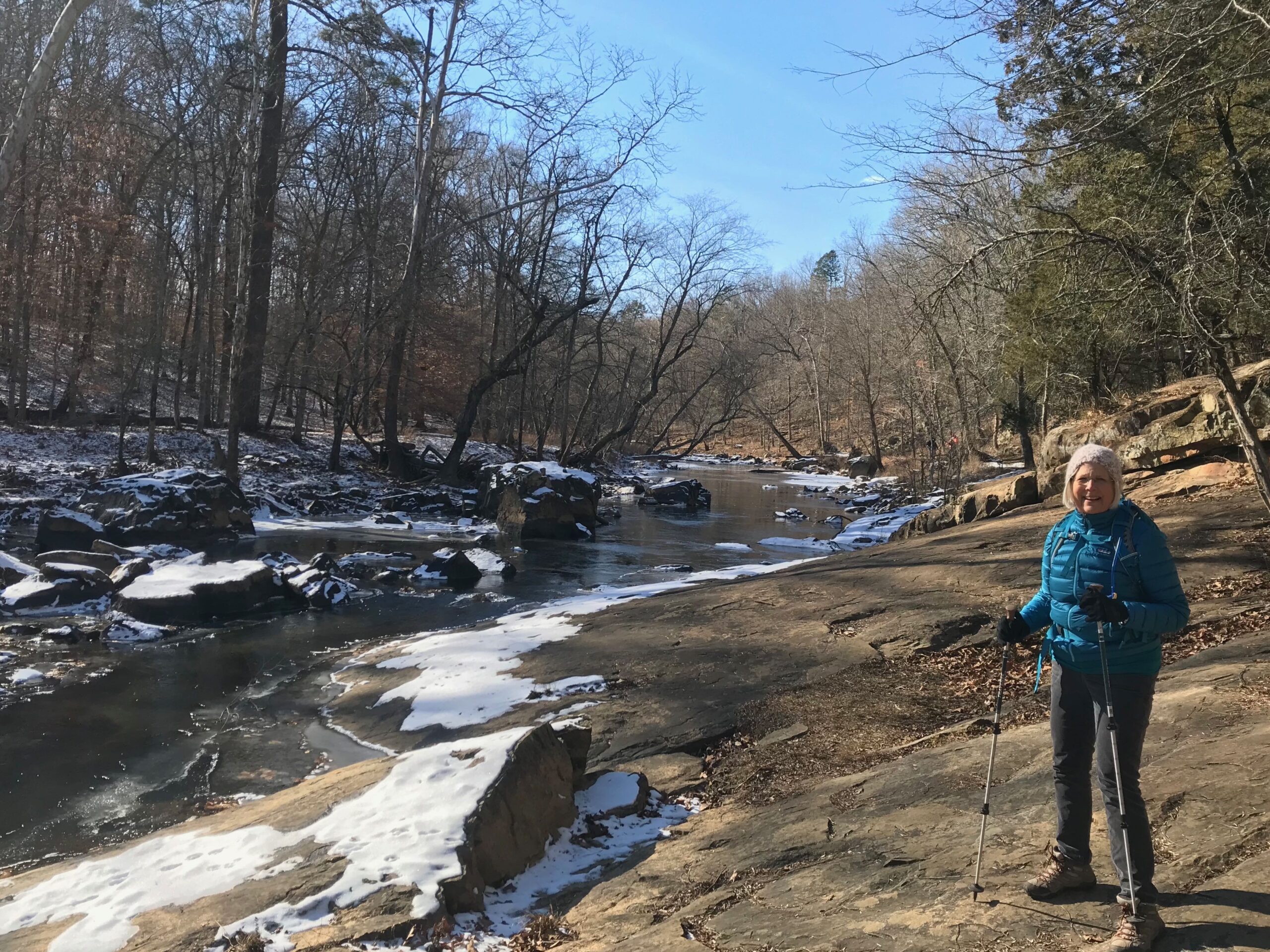 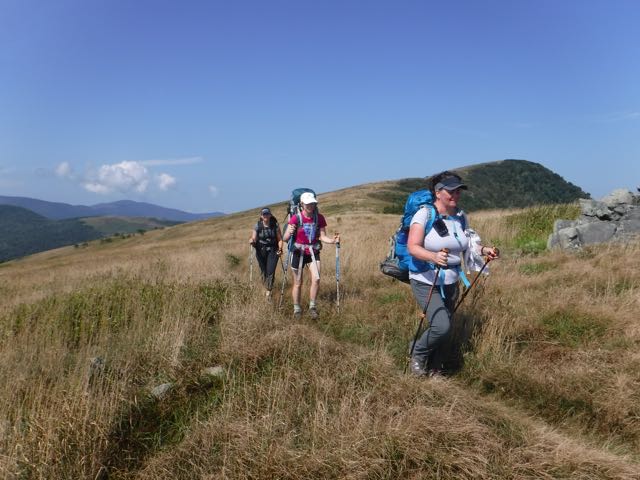 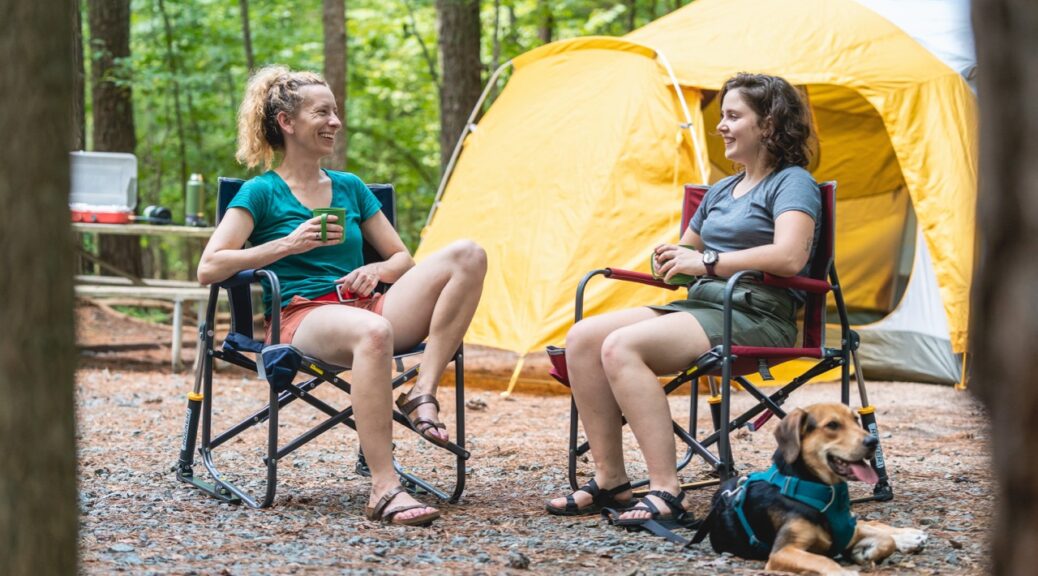 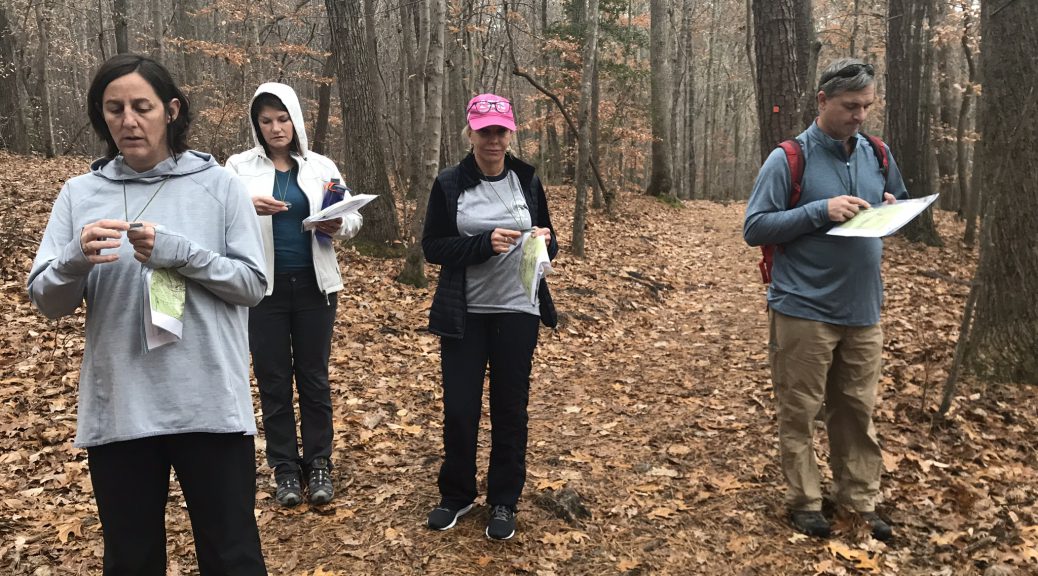 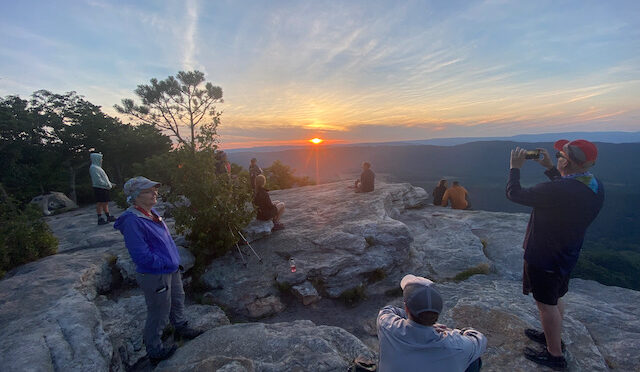 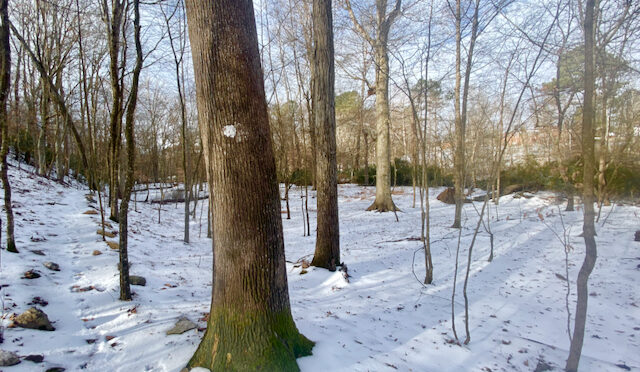 Weatherwise, this weekend appears to be a carbon copy of last weekend. Only in reverse.

Last weekend, the snow and ice hit on Sunday; this weekend it’s on Saturday (starting late Thursday, actually). And last weekend, the farther west you went — into the western Piedmont and mountains — the more winter-like it became. This weekend, it gets more wintery toward the coast.  read more