It’s little surprise that there’s lots going on in the great outdoors this Earth Day weekend. Saturday alone (the actual Earth Day), the N.C. Office of Environmental Education lists more than 50 events on its calendar. Lots to choose from; here are some we especially like. read more 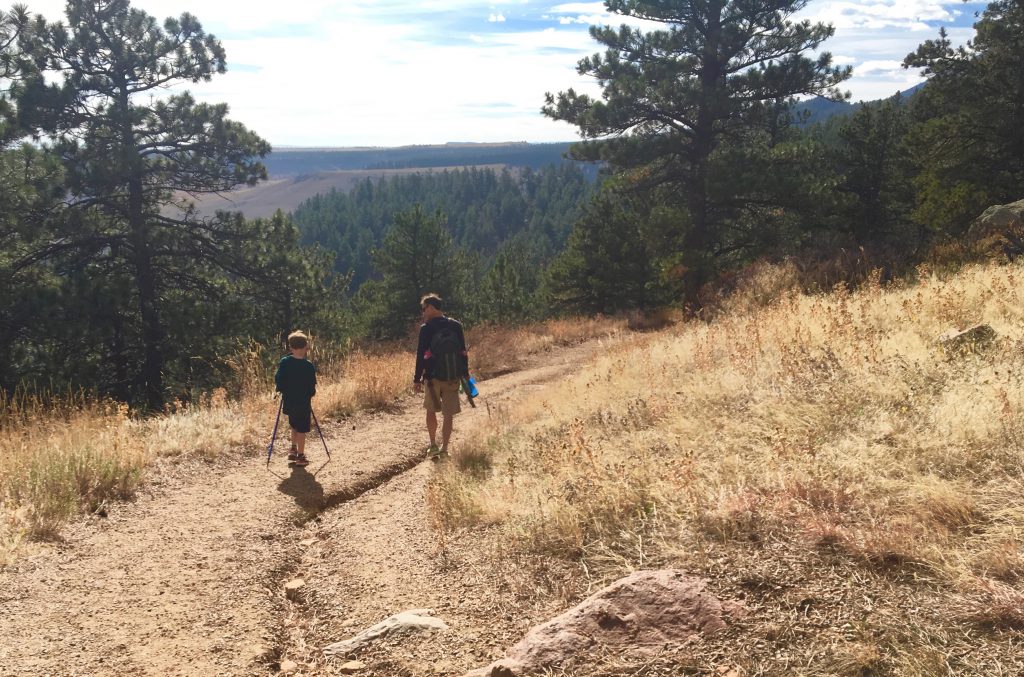 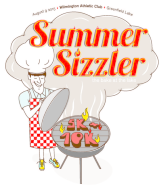