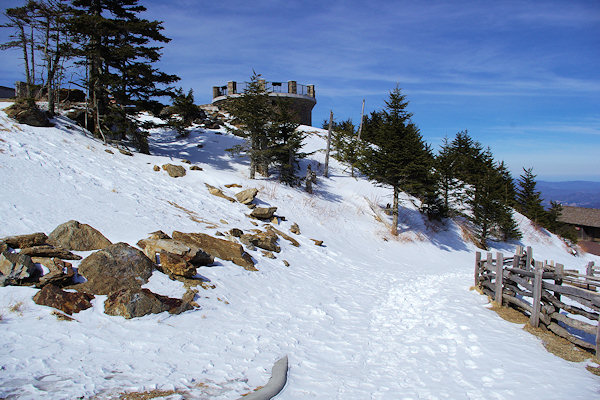 On Tuesday’s GetHiking! New Year’s Day hike, I was struck by how many of the hikers had hiking goals—ambitious ones—for 2019. Vaughn committed to five backpack trips in the first half of the year, and Linda was good for at least three. Deb was booked for an adventure in South Africa, and was planning to visit New Zealand. One hiker planned to complete a section hike of the 1,175-mile Mountains-to-Sea Trail. read more