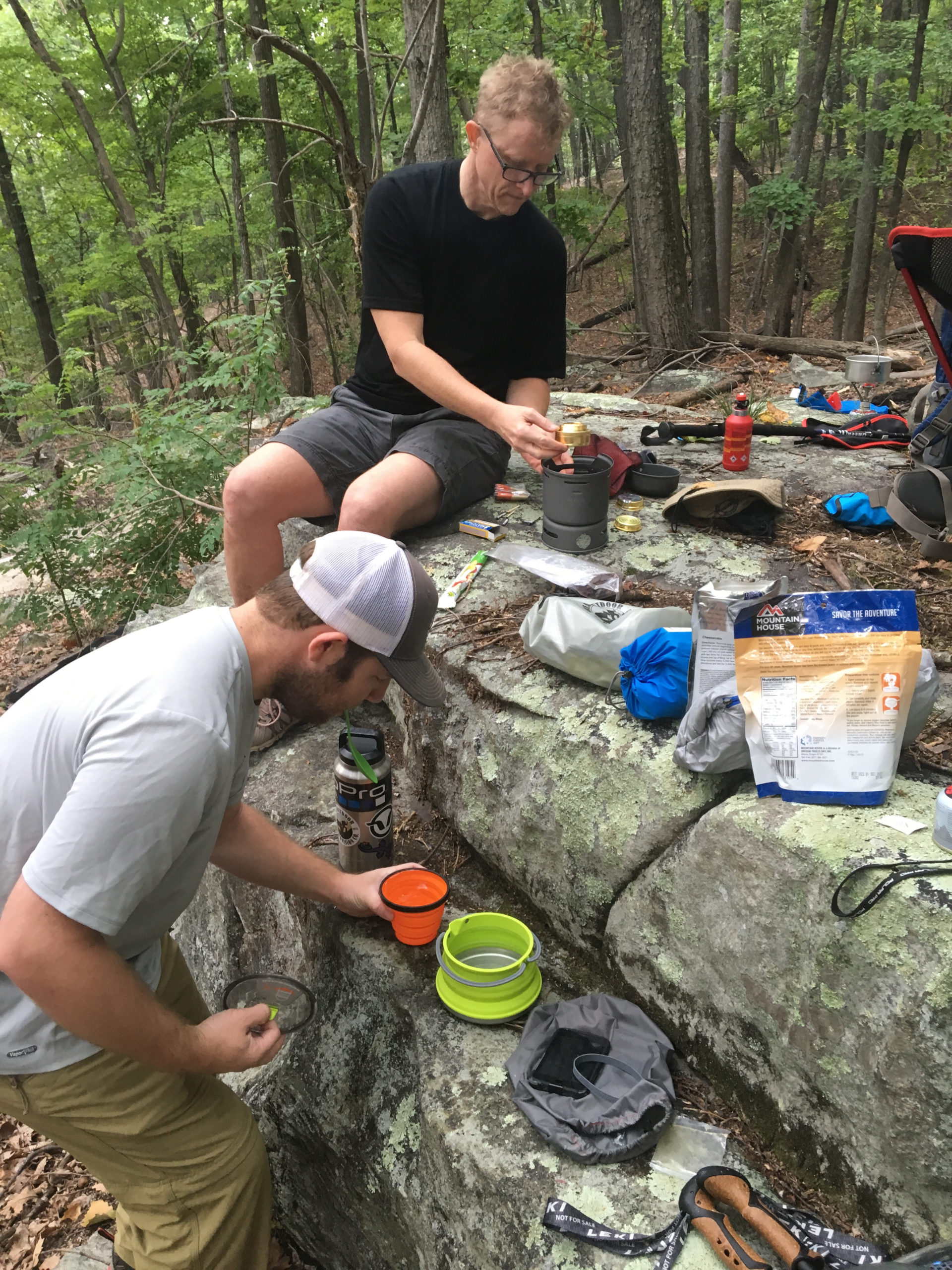 The reason? Campers have been sloppy with their food, specifically with not storing it properly. read more 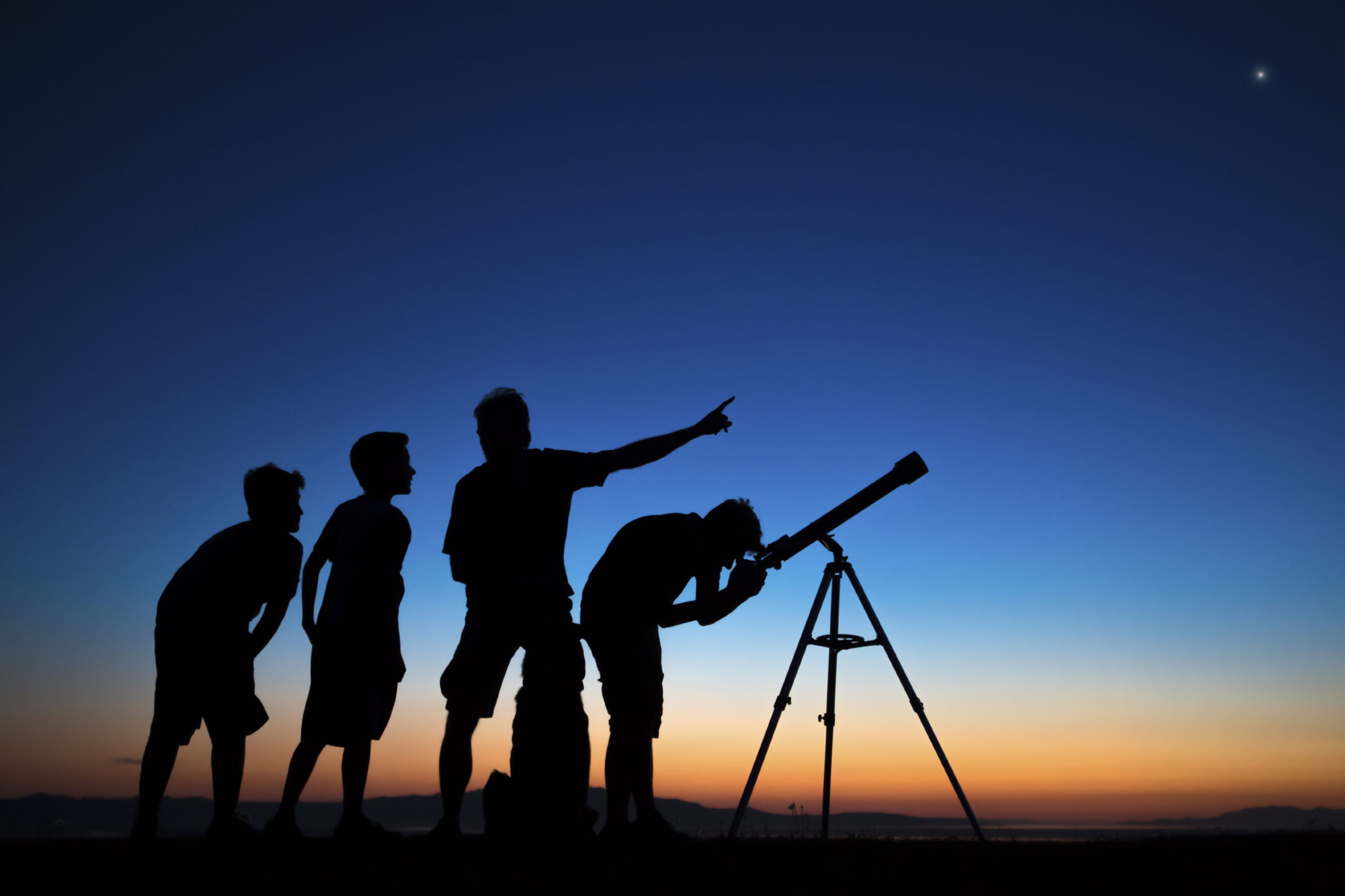 You can tell the hot days of summer are upon us when the night events start popping up at our State Parks. Such as:

Stars and Planets, Saturday, 9 p.m., Mayo River State Park, Mayodan. The Greensboro Astronomy Club lets you take a peek through their lenses to see what’s up in the sky above. More info here. read more 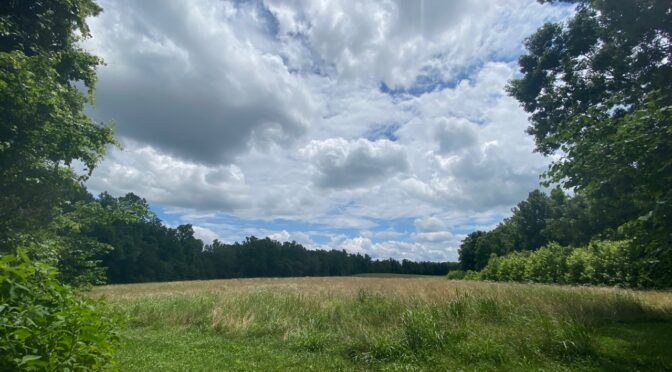 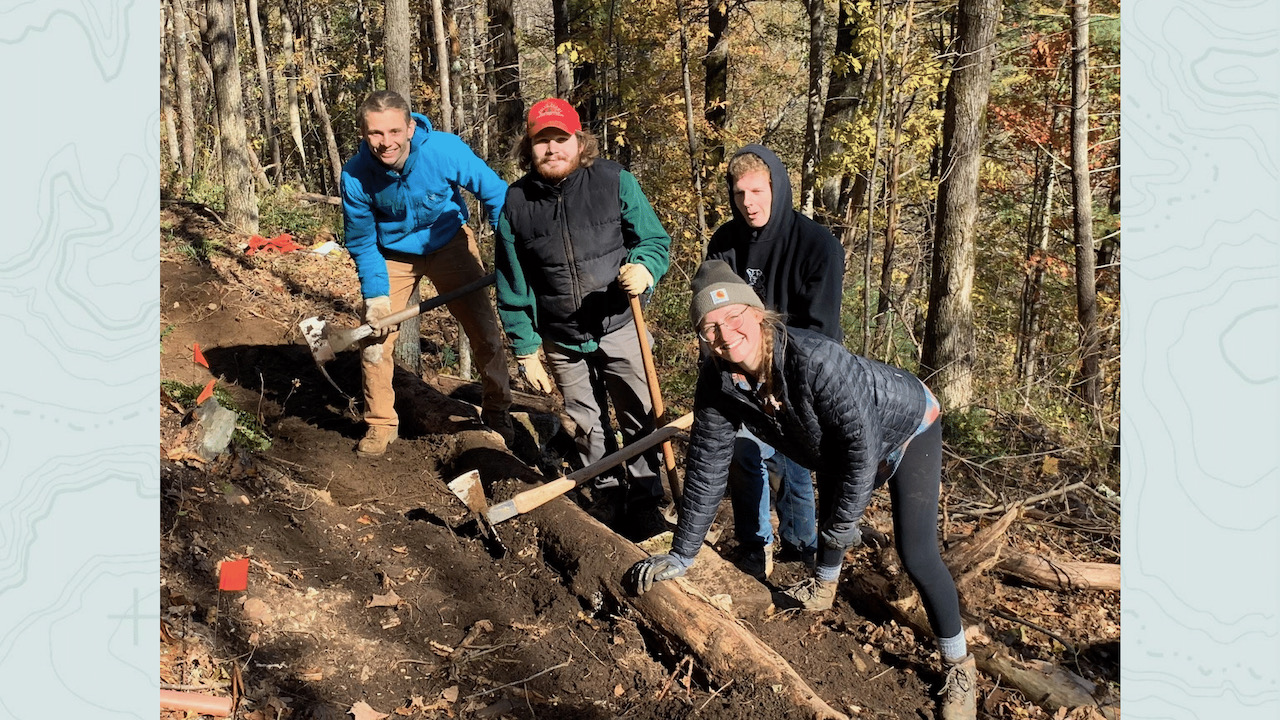 We get so much from our trails in a year. Is it too much to ask that we give a little back on just one day? That day being this Saturday, June 5? 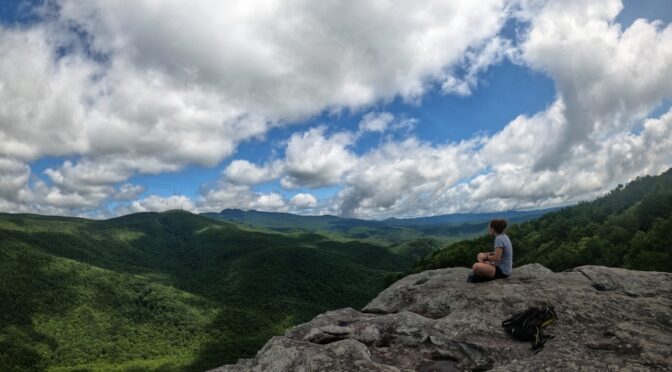 Memorial Day — and the start of summer!