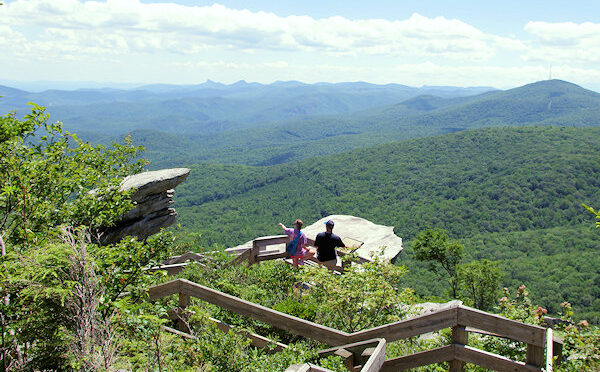 Another mostly sunny weekend with daytime highs in the low 50s.

In other words, another weekend where you might be hard-pressed to find a trail that isn’t swamped with hikers. And, as a result, another GetOut! column in which we try to point you in the direction of trails less likely to attract the masses. read more 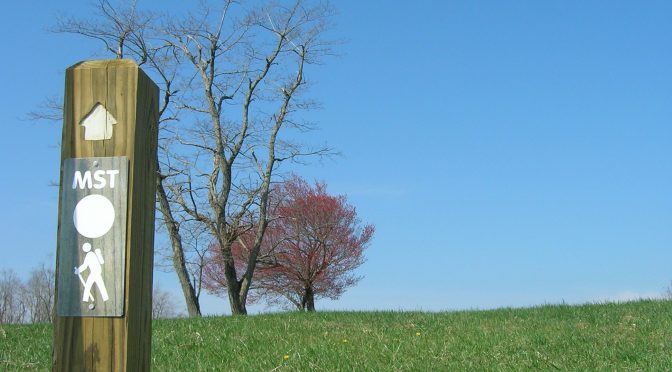 Last week was a bit of a disaster on the trails of North Carolina. An ironic perfect storm of great weather and minimal entertainment options in these stay-at-home (soon-to-be safer-at-home) times meant hordes of hikers inhabiting our trails, especially those in our state parks. As we reported Wednesday, Pilot Mountain, Hanging Rock, Eno River, Stone Mountain and Raven Rock all had to close their gates Saturday morning because they had reached capacity. Hanging Rock reported 1,000 more visitors than it had ever recorded. read more

“I couldn’t go back to the trail without my stick! The constant ups and downs with 30 pounds on my back were very hard on my knees, and without a stick they would be unbearable. My hiking stick had become an extension of my hand — I was lost without it.” read more

I’d been trailing the woman for a few minutes when she decided to let me by. As I passed, she did a double take. “If I’d known you were a guy,” she said, “I would have let you pass sooner.”

Her comment backed a thought that had been developing over the past 10 miles: Women trail runners, as evidenced by the number who were reluctant to let me pass, are competitive. Very competitive. read more