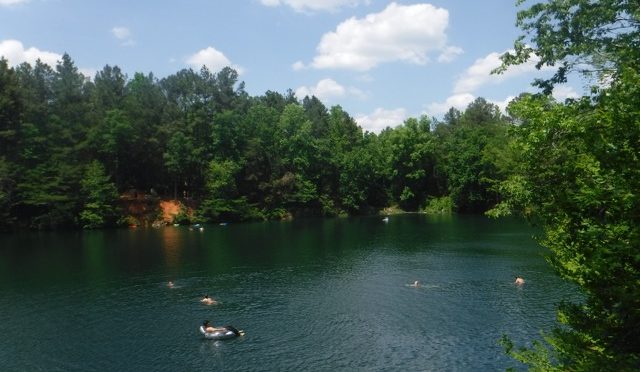 As we reported earlier this week, you’ll have more hiking options this weekend as a result of Gov. Roy Cooper’s easing of the coronavirus-influenced stay-at-home order. Initially, it sounded like all trails in North Carolina’s 41 state parks would reopen. Turns out that’s not quite the case.

At other State Parks — Umstead, Hanging Rock and Raven Rock — all trails will reopen.

Hours are altered at some parks as well, and some parks are marked as having “limited capacity,” though it’s unclear what that means. Before heading out, check out this park-by-park rundown of what’s open and what’s not.

A thought about heading out this weekend. The weather forecast is ideal for much of the region, with temperatures in the low- to mid-60s and sunny skies. That means the number of hikers flooding the state’s newly reopened trails could spike. On the other hand, that likely will siphon off hikers who have been flooding your local favorite trails, the ones no one else was supposed to know about. We recommend letting the excitement of this weekend’s reopening pass before paying those trails a visit, and sticking, for at least one more weekend, with those local favorites.

Regardless of where you head, though, some advice on how to minimize contact with your fellow hikers:

Have a great weekend!