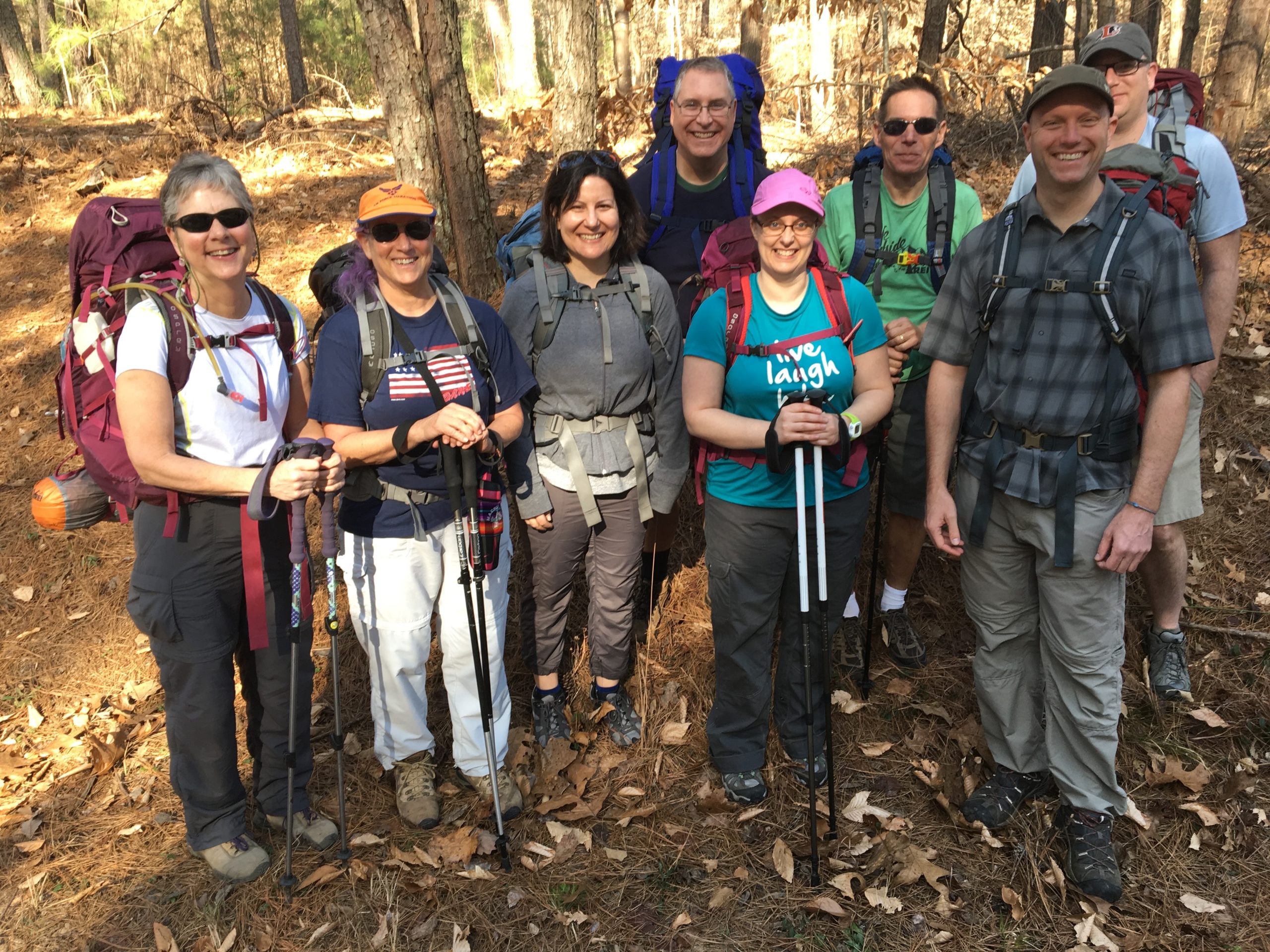 I climbed into the frigid car this morning, turned the key and was met by a sluggish grind, followed by clicking, followed by quiet. A moment of worry, then a smile. The New Year would be getting off to an active start with a bonus three-mile “hike.” read more 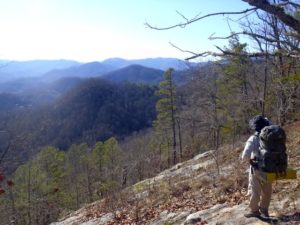 In late July, an essay appeared in Colorado’s High Country Times bemoaning the death of backpacking. The article relied on the author’s “anecdotal evidence” and the fact that sales of “heavy” boots and massive packs are down. Heavy boots, as in the kind no one buys anymore because lightweight boots easily handle the lighter loads of today’s backpacker. Massive packs, as in the kind no one uses because we no longer cook with cast-iron skillets and enamel coffee pots. (Titanium pots and plastic French-press mugs rule!)
Backpacking, like baseball, claimed the writer, isn’t attracting younger participants because they find it boring.
Stephen Meyers, the outdoors writer for the Fort Collins Coloradoan was skeptical. A week later, he responded with a piece titled “Backpacking may be changing, but it isn’t dying.” His article relied on facts.
Like the fact the average pack size is down because we no longer carry 50 or 60 pounds into the woods (it’s more like 30).
Or the fact the 2012 Leisure Trends report counted more than 1 million backpackers between the ages of 18 and 24, comparable to the number of mountain bikers and whitewater kayakers in that age group combined.
Or the fact that the American Camper Report for 2011 reported that of the 42.5 million Americans who went camping in 2011, 10 percent were backpackers. That’s about 4.3 million people.
Unlike the High Country essayist, my anecdotal evidence suggests a keen interest in backpacking. Since launching the GetHiking! program nearly a year ago, I’ve had a steady number of hikers ask, “What about backpacking? I’d like to give that a try.”
What about backpacking? you ask. read more