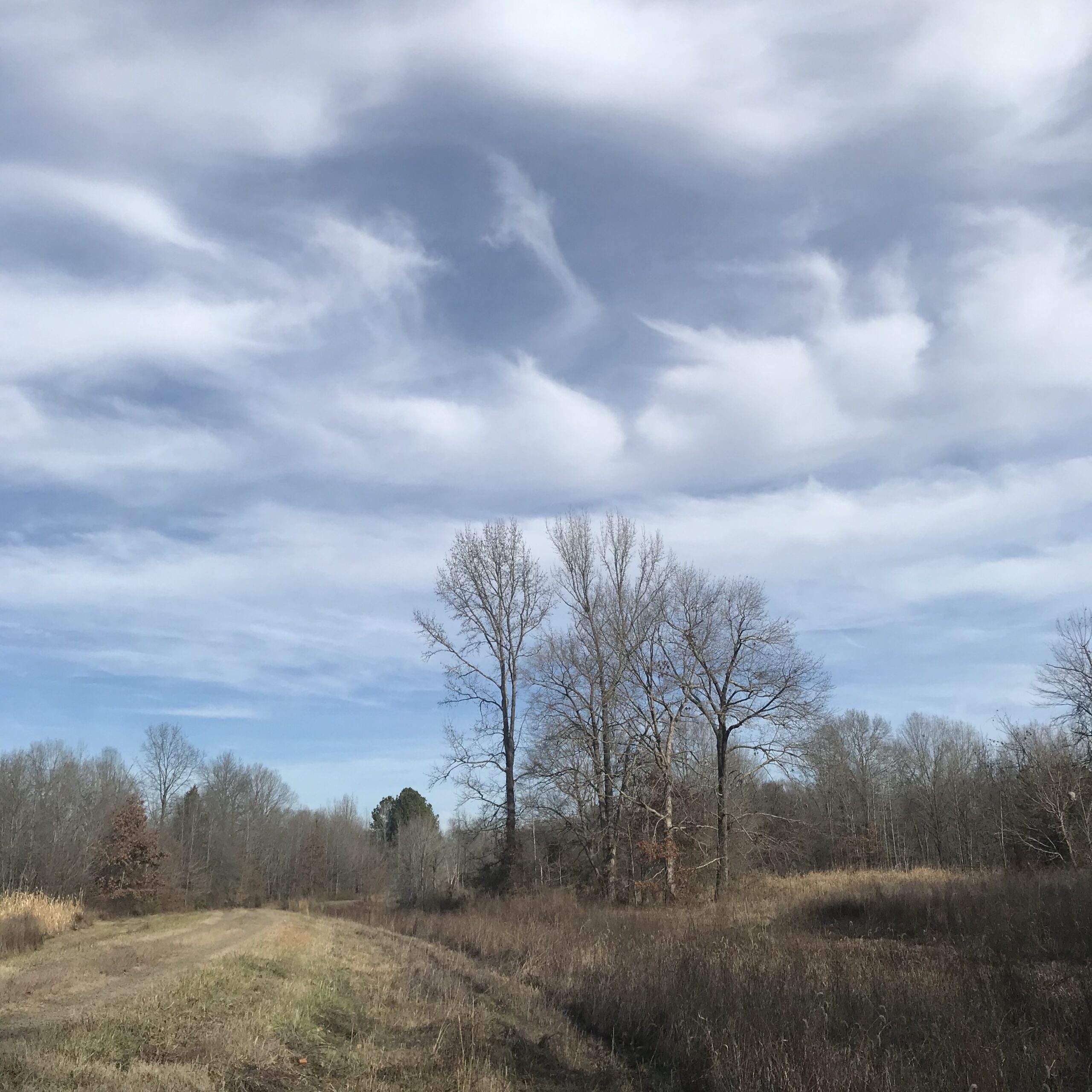 I’ve been a fan of hiking and exploring North Carolina’s game lands for years. I’m even more of a fan after interviewing Brian McRae, Division Chief for Land and Water Access for the N.C. Wildlife Resources Commission for today’s GetHiking! Southeast podcast.

A big part of the game lands appeal is that they largely fly under the radar with folks who don’t hunt or fish. That means a lot fewer people to contend with on a hike, which has become an especially big deal in the past year. Sunday mornings when people are waiting in line just to get into their favorite state parks, our GetHiking! crew is exploring game lands in isolation. Occasionally, we may see a birder or dog walker, but usually it’s just us. And considering there are 530,000 acres of WRC game lands across the state — that’s about the size of either the Pisgah National Forest or Nantahala National Forest, more than two times the size of North Carolina’s State Parks and Recreation Areas combined — that’s a whole lot of land left virtually unexplored.

But what about the hunters? you ask. They’re out there every day but Sunday, and I understand even that’s about to change.

Granted, one of the challenges in exploring North Carolina’s game lands is that you need to be careful because, yes, there is hunting. But hunting isn’t allowed as often as you might think. For starters, hunting season runs roughly from Labor Day through Memorial Day.

“What I typically tell folks,” says McRae, “is that September 1 through February, then again April 1 through the middle of May, if you’re on a game land you should expect to interact with, and see hunters out there. Definitely wear blaze orange during that time.”

That’s a general rule of thumb. Some game lands have even fewer active hunting days; the R Wayne Bailey-Caswell Game Land north of Durham, for instance, only has hunting on Monday, Wednesday and Saturday. As for the possibility of allowing hunting on Sundays McRae says WRC was given authority by the State Legislature in 2017 to allow hunting on public lands. About three years of research into the possibility followed, at the end of which it was recommended that Sunday hunting be allowed on 55 of the state’s 92 game lands. These recommendations are undergoing a public comment period, and a final decision is expected by the end of February. The new Sunday hunting regulations would go into effect Aug. 1.

As for figuring out where to explore on game lands, McRae notes that the WRC offers online resources, including basic maps of the preserves that you can overlay with various types of more insightful maps (including topos), and that their maps also are available on a pair of apps, including onX, a hunting-specific map, and Avenza, a trail app more familiar to hikers. Avenza allows users with GPS-equipped mobile devices to track their location. And, McRae notes that the WRC is working to make its online resources more accessible to hikers and other non-hunting recreational users.

As for where to go, McRae is quick to underscore the fact that game lands do tend to be more wild than, say, state park lands. Game land trails tend to be “footpaths,” says McRae, and often those footpaths are dirt roads used for access both on foot and by maintenance vehicles.

“We don’t have restrooms, we don’t have picnic areas, we don’t have visitor centers or onsite staff,” says McRae. “We just offer a very different and unique experience.” Which is why we’ve spent more time exploring them.

Learn more about hiking North Carolina’s game lands, including some recommended spots, in our interview with McRae on the GetHiking! Southeast podcast, here.

Check out our GetHiking! Southeast interview with Brian McRae, as well as past episodes, here.