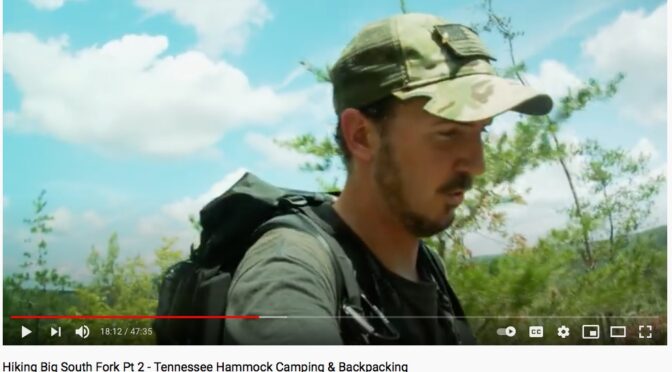 Back in the day — in this case, the day being nearly a half century ago — when I was seeking a new adventure, first thing I’d do was head downtown to the Eastern Mountain Sports store in my hometown of Denver and start rifling through the chest of drawers holding Colorado’s topo maps.

The maps were pure magic, with their 40-foot interval topo lines easing away from one another to reveal more hospitable routes of passage, squenching up to show steep terrain beyond my skill — or interest — level. Wavy blue lines showed sources of water, blue ovals potential fishing spots. Oh, and those concentric circles! We especially coveted the concentric circles leading to a summit. It was all about the summit, back in the day.

Lest you misunderstand, my romanticizing is not a call for a return to the past.

Topo maps were also unruly — about 22 inches by 27 inches — and rarely did the trip you sought fit onto one map. Typically, you’d have to piece together two or three maps to put together a decent weekend backpack trip. Today, any number of online topo maps let you create a seamless map for your adventure.

One of the big advantages, though, to the old way was that Inevitably, while I was working this awkward puzzle, one of the store people would sidle up and start asking questions about the maps I was inspecting.

Ever hiked this area before?

You do know what the lines being close together means, right?

You in better shape than you look?

Eventually, though, this hazing would yield a trip that, thanks to this found expertise, would work out pretty well. So well, that on subsequent visits to the shop I’d seek the same guy’s counsel. Eventually, you’d become something resembling friends. (Although I don’t recall every being asked to tag along on one of his trips)

Today, the process for launching an adventure is different. Gone are those topo dispensaries where a befuddled looking soul could, without even asking, elicit advice. Today? Today we have YouTube.

There’s a lot of everything on YouTube, from 40-year-old Saturday Night Live skits to dancing pigs to how to make a cute crop top out of a t-shirt. (The latter I got by simply typing “How To” into the search — it was one of the first options to come up.)

And, there are also a lot of aspiring Jimmy Chins and Craig Fosters armed with an iPhone12 and a GoPro eager to tell the stories of their adventures. Some are of the — this is what me and my bros did this weekend — variety. Others seem to feel an obligation of this social media age to document every move they make.

But then you find a true gem. Someone who genuinely wants to share their passion for the outdoors and their love for discovering new places. People interested in giving you a true sense of a trail — yes, the highlights, but also a sense of what you’ll spend most of your time seeing. They’re more interested in the places they’re exploring than in themselves, they respect the viewer’s time, and in the end, they simply appreciate a good adventure.

So today when I go searching for new places to explore, I start with some of the YouTube shooters I’ve come to appreciate most. Folks who’ve earned my trust and won’t lead me astray.

Today on the GetHiking! Southeast Podcast I review four of my favorite YouTube shooters who appreciate a good adventure in the Southeastern United States. Some spend all of their time here. Some explore elsewhere, but it’s apparent they have a fondness for the wilds of the Southeast. And I’m not simply reviewing them. I’m on a mission: I’m out to find a new place to lead a trip later this year — maybe a backpack trip, maybe a basecamp hiking trip. For each channel I mention a key find in their oeuvre. Then, at the end I’ll announce the most appealing new venue and our destination for the fall.

The four channels, along with a brief description:

Learn more about these channels and why we like them on today’s GetHiking! Southeast podcast, Our Favorite YouTube channels that cover the Southeast.