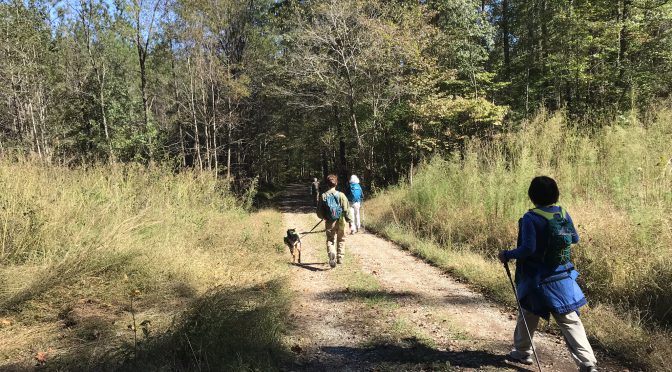 Every year at this time, we get a gift: an extra hour of after-work daylight.

This time next week, after Daylight Saving Time kicks in on Sunday, the sun will set at 7:21 p.m. By month’s end, it will set at 7:36 p.m. That extra afternoon sunshine, friends, opens our evening outdoor opportunities. read more 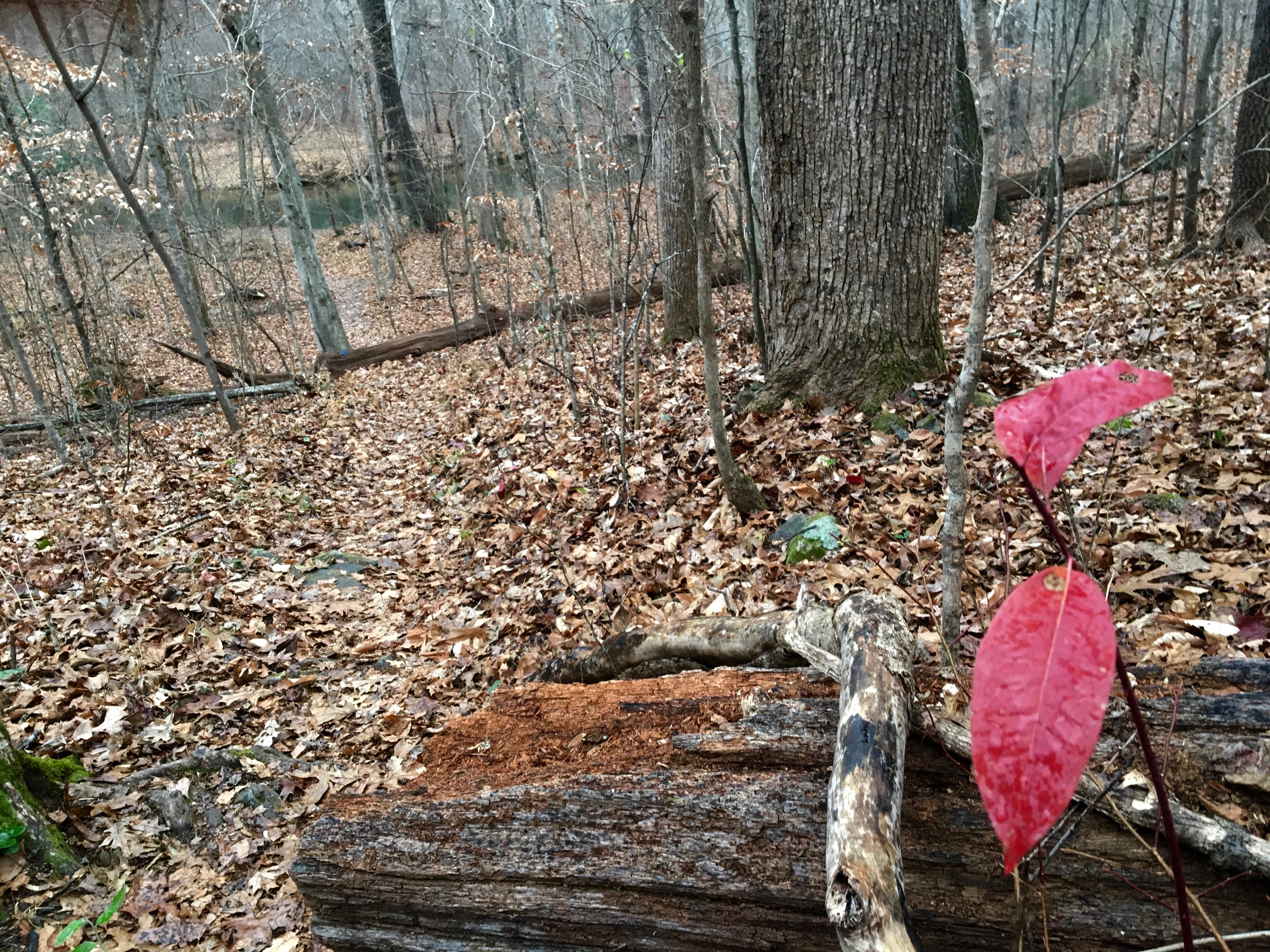 In September, I relocated my office to Durham, to a location based in part on its nearness to our new home in Hillsborough, in part based on the reasonable lease. A third perk surfaced within a few days when I realized I was within a five-minute drive of =&0=&

Monday — never an easy time for the outdoors enthusiast. After a weekend of adventure, returning to the humdrum work-a-day world can make one melancholy. To help ease the transition, every Monday we feature a 90 Second Escape — essentially, a 90-second video or slide show of a place you’d probably rather be: a trail, a park, a greenway, a lake … anywhere as long as it’s not under a fluorescent bulb.

In the middle of a crowded summer along the coast, we discover a tourist blackout on Radio Island near Beaufort.

I want to, I just don’t have time.
Too often we put off a good time because we don’t have a good grasp of time. Between work, the yard, that jar of pennies that needs marshaling into sleeves … . Who has the time?
We’re not suggesting you’d rather spend an afternoon arranging metal portraits of Abe Lincoln, but isn’t that something you could do in the evening during some binge TV?
Truth is, you likely have the time — you just need some direction regarding how to best use it. You need someone who’s likewise strapped and has refused to say no to adventure.
You need Quick Escapes.
Quick Escapes is a new, occasional GetGoingNC feature that helps you find time in your busy schedule for adventure by streamlining the process. We propose an adventure you don’t think you have time for, then show you that you do.

Challenge River paddles are great. Unfortunately, we’re of a mindset that we a shuttle buddy to do them. That can involve numerous emails, texts and phone calls to figure out schedules and logistics, not to mention the possibility the whole thing could be scuttled by Shuttle Buddy remembering at the last minute a conflicting spousal obligation. In fact, while certain moving water should not be paddled solo, there are plenty of safe, slow-moving waterways in the Triangle and to the east that can be paddled by your lonesome.

Solution To varying degrees, many of these rivers lend themselves to a self-supported shuttle. Find a stretch of water you’re interested in paddling, pull up Google Maps, drop pins at both the put-in and take-out, then check out the recommended shuttle route. Google will show you the best routes by car, by foot, by bike, and give you distances as well as estimated travel times. Note: Google is sometimes unclear on the notion of what constitutes a “safe” route for biking or walking; be sure to double check the recommended route: if GM suggests you bike on a stretch of interstate highway, for instance, you might consider plan B.

Quick Escape’s recommended solution: Neuse River One of the best candidates for the self-shuttle is the Neuse River through Raleigh. The Neuse runs about 28 miles through town, from the base of Falls Lake Dam to the Johnston County line. For several years, the City of Raleigh has maintained five canoe accesses along the river; in the past year, the city has opened all but about a half-mile of the Neuse River Greenway Trail, a paved greenway that parallels the river for that entire 28 miles (and continues another five miles to Clayton). The greenway makes an excellent shuttle route, either by foot (running or walking) or by bike.

Access points Here are the distances and locations of the city’s five Neuse River access points. Plan your shuttle accordingly.

Today’s trip In the interest of time (we are trying to squeeze in a Quick Escape, remember) we opted for the two-mile Milburnie to Anderson Point trip. Here’s how that trip unfolded, on the clock.

0:00 — Arrive at put-in. Unload boat, paddle, pfd and water bottle. Store under pedestrian bridge. Lock your boat to the bridge with a bicycle cable lock. The worry is less about someone stealing your boat; unless they happen to be prowling with a roof rack and tie-down straps, that’s unlikely. Rather, you don’t want a prankster casting off your craft absent the captain (you).
0:05 — Leave put-in to set up shuttle.
0:13 — Arrive at Anderson Point take-out. Get pack containing: car keys, wallet, cell phone, snack. Recommended: use a trail pack made for running, either around the waist or a low-profile backpack type.
0:30 — Arrive back at put-in. In my case, I elected to run, covering the 2.1 miles of greenway in a little over 17 minutes. Google estimates the walking time at 42 minutes, the cycling time at 11 minutes. In contrast, the less-direct 4.2-mile car shuttle is estimated to take 7 minutes.
0:33 — Launch.
1:16 — Take out. Total paddle time: 42 minutes, 54 seconds. I did minimal paddling, relying mostly on the 2+ mph current. A relaxed pace that allowed for plenty of ogling and picture taking.
1:32 — Boat racked, car loaded; ready to leave.

Obviously, this does not include the time it takes to plan the trip, pack, travel to the put-in, drive home from the take-out and unpack — which could easily take another hour and a half. Do these trips often enough, get in the mindset of planning your trips and efficiently executing them, and you’ll economize that part of your trip as well.

Got an idea for a Quick Escape, or one you’d like us to figure out? Drop us a line at joe@getgoingnc.com.