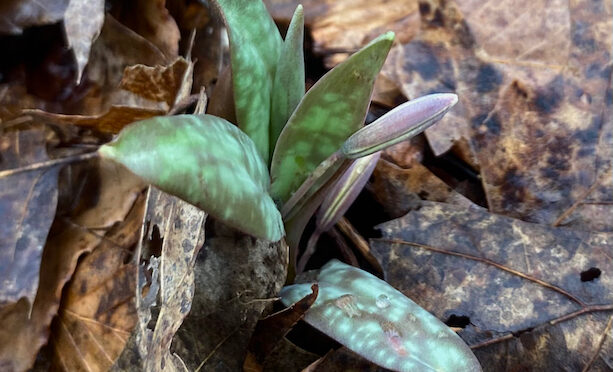 You can tell spring and warmer weather are coming based on the number of N.C. State Parks programs scheduled this weekend at the coast and in the coastal plain. Of the 10 programs Saturday at State Parks, 9 are down east; of Sunday’s six programs, five are at or near the coast. Three of our favorites: read more 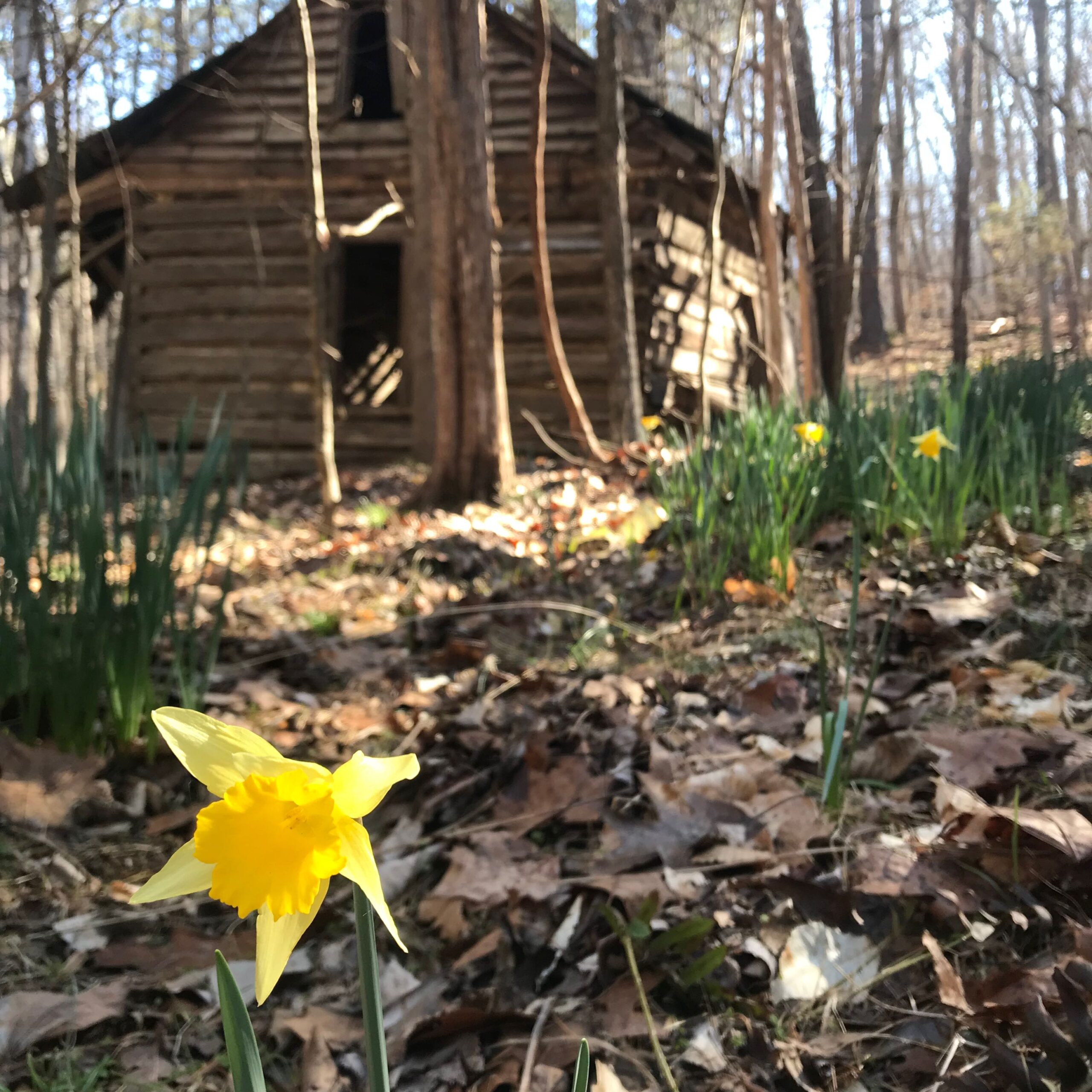 On today’s Morning Walk with Joe (Facebook Live, Monday, Wednesday and Friday mornings at 8) I talked about being on the cusp of the spring wildflower season. About how last year at this time we were in the midst of the January thaw, with temperatures in the upper 60s under sunny skies, and how that prompted an early debut of the spring beauty and trout lily, in my mind the true first responders of spring. Others may emerge earlier — certain asters and chickweed — but really, it’s the appearance of the spring beauty and trout lily that let you exhale and realize that spring is just around the bend. read more

I’ll remember my three hikes over the weekend as such: long stretches of brown interrupted by flashes of the wrong kind of green, the less frequent wrong patches of white and one inspiring — but again, wrong — flash of yellow.
My objective on the trail this past weekend? Find signs of spring.
Ambitious, considering snow, ice and cold had dominated late winter until early last week. Then one 75 degree day, another in the 60s and — consarn it! — where’s spring? According to Carrboro naturalist Dave Cook and his “The Piedmont Almanac,” as early as the third week of February, “the first trout lilies and spring beauties might adventurously bloom” on slopes with southern exposures. By this, the second week of March, Cook writes, we should expect to see trout lilies in their “full glory.” Cook offers a caveat: your results may vary depending upon the weather.
Since second grade, I’ve avidly watched for the first signs of spring, though the cues have changed over the years. Beginning in early February I would rush home after school to rip open the sports section of The Denver Post, then an afternoon paper, and look for the first box score of spring training. Just seeing the early at-bats of Harmon Killebrew and Moose Skowran made me feel 10 read more