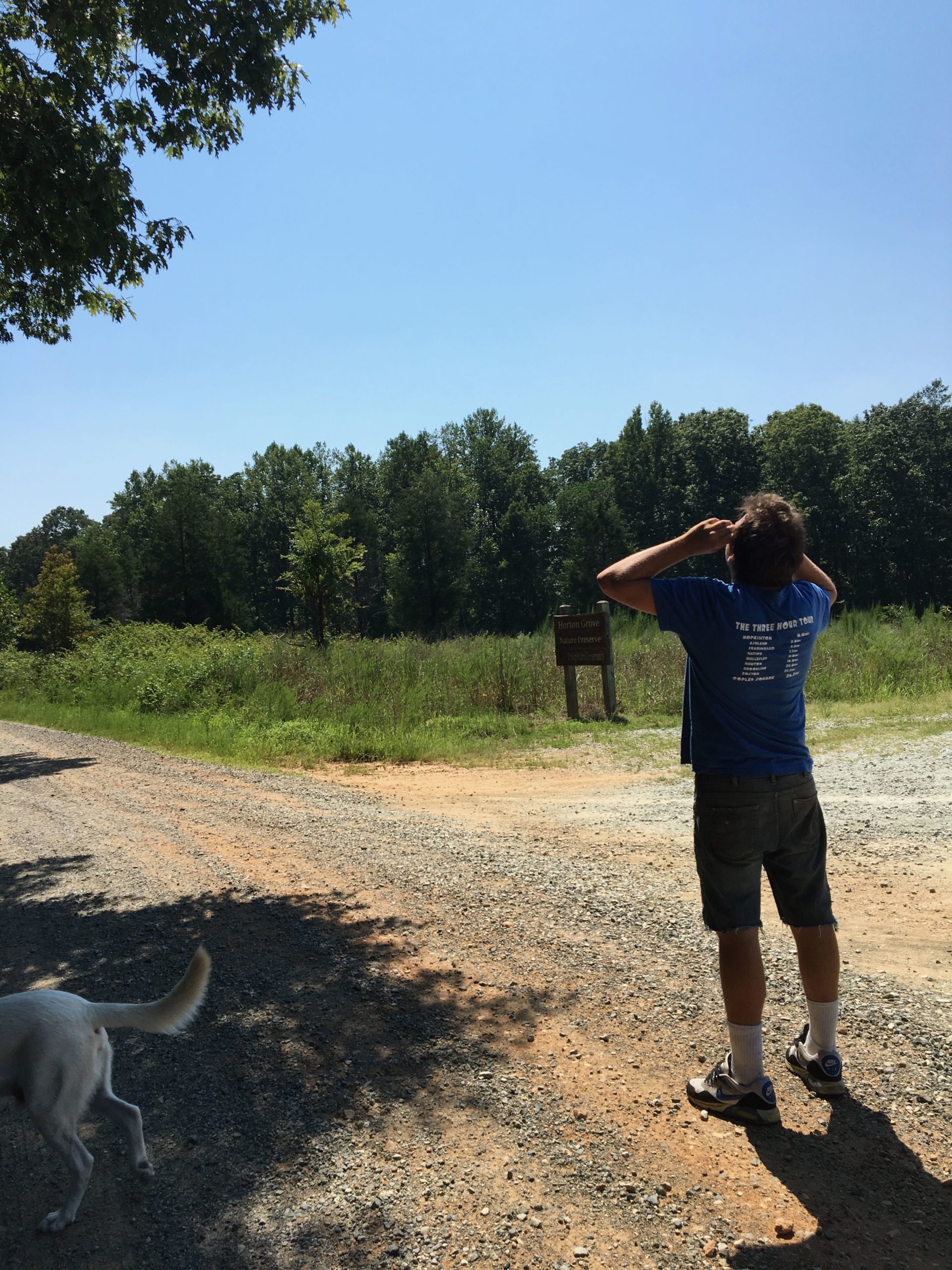 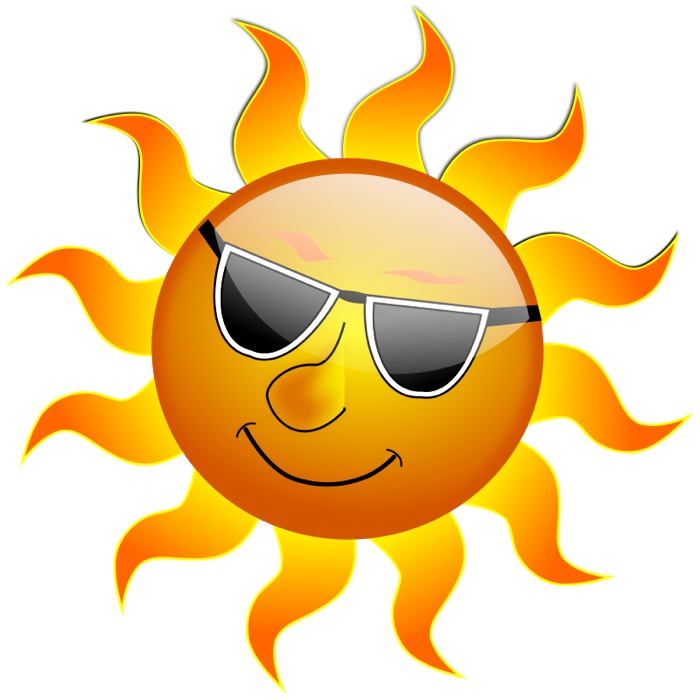 Based on dire warnings from N.C. Department of Transportation message boards statewide (“Plan Ahead”!), we’re guessing that pert near everyone is resting up this weekend for the day of gathering gloom on Monday. Thus, we focus on events focused on the Sun’s disappearance Monday afternoon around 2:30. read more 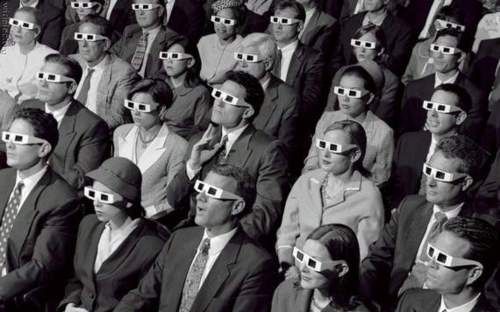 The event poster reads like that for a rock extravaganza a la Lalapalooza or Coachella: