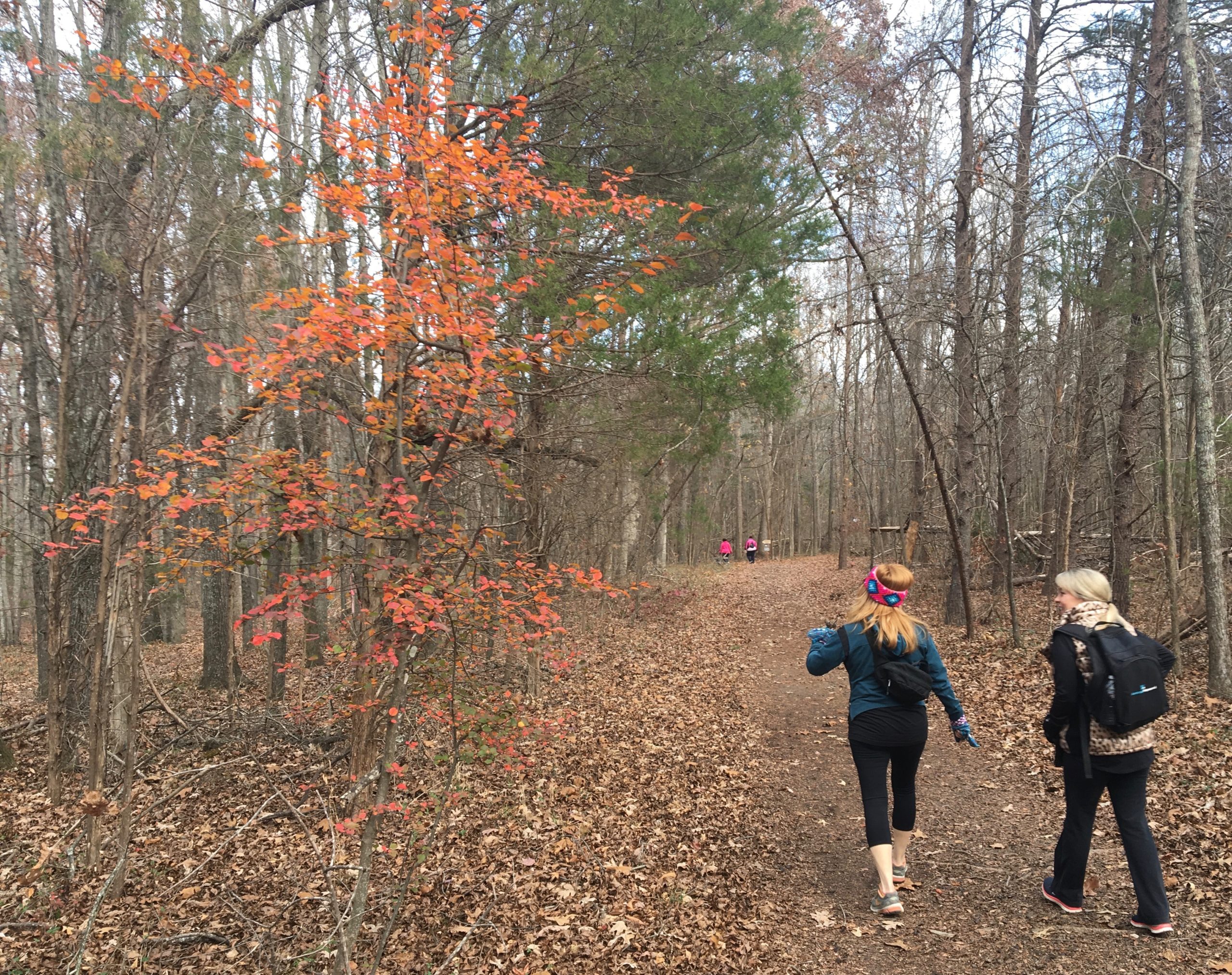 Now isn’t the time that our thoughts turn toward living healthier. That won’t happen for — when’s New Year’s Day? — another month and a half.

We’re here today to suggest, on the cusp of the eating season, that now’s exactly the time to start living healthier. And that typically means two things: read more

A year ago, I had a backpacking class that included three vets, a rarity because most ex-military I encounter have zero interest in voluntarily spending another night in a tent. In our session on backpacking food, the topic of MREs — Meal, Ready-to-Eat — came up. Rather than the universal pan I was expecting from these three critics, the results were mixed. “Some aren’t bad,” they agreed. “But some are.” The next session, one of the vets pulled a brown cardboard box about the size of an iPad out of his pack and handed it to me. In dot-matrix type, it said “Egg Omelette with Vegetables and Cheese.” read more

I wrote the following for The News & Observer and Charlotte Observer; it originally appeared in both newspapers on Tuesday, July 2.

Another diet, another debate about its effectiveness.