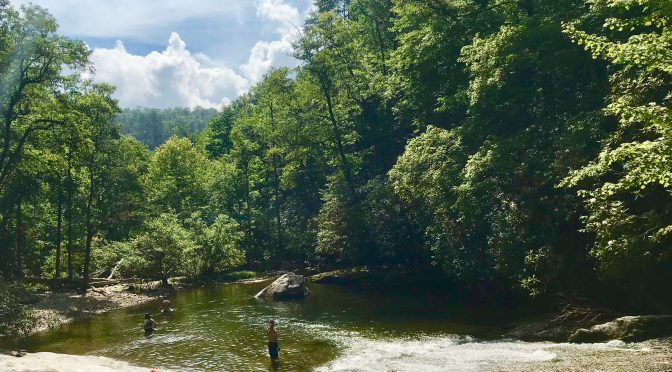 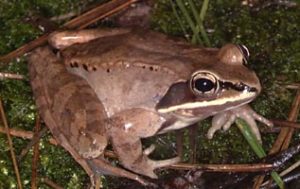 Come summer, with its 90/90 days (heat/humidity) the last thing on most of our minds is a long hike in the woods. Oceans of sweat, acres of trail-clogging cobwebs, no hydration pack big enough to sate your insatiable thirst. Very understandable, this hike aversion — if you don’t know where to go. For if you do, there are plenty of trails — from North Carolina’s steamy coast, to the stuffy Piedmont to the sun-drenched high country — ideal for summer exploring. read more