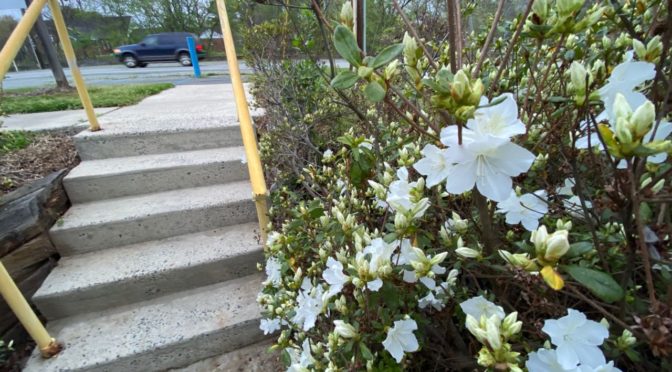 Sunday, we expanded our horizons for safe-distance recreation: we took a paddle trip.

We’ve been walking, walking, walking our neighborhood for the past little bit (check out our Morning Walk with Joe on Facebook Live every morning at 7:30). But Sunday, the weather was grand — sunny, with temperatures in the mid-80s — and it seemed that time on the water would be restorative. And a safe and responsible way to get out. read more 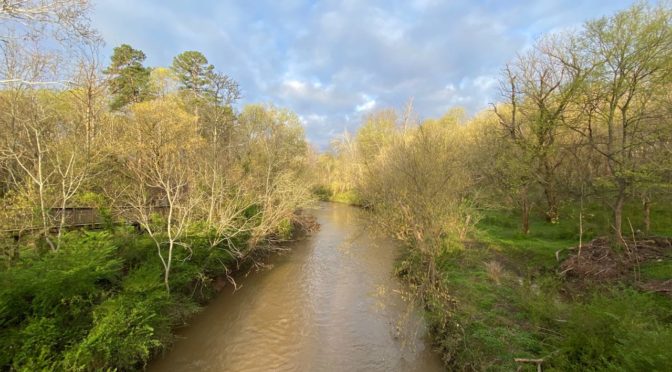 Usually on Fridays, our GetOut! feature highlights the guided hikes and other outdoor outings for the weekend. But, these being unusual times, there are no guided hikes or other organized outdoor outings. Instead, this week we encourage you to get out and explore your own neighborhood. read more 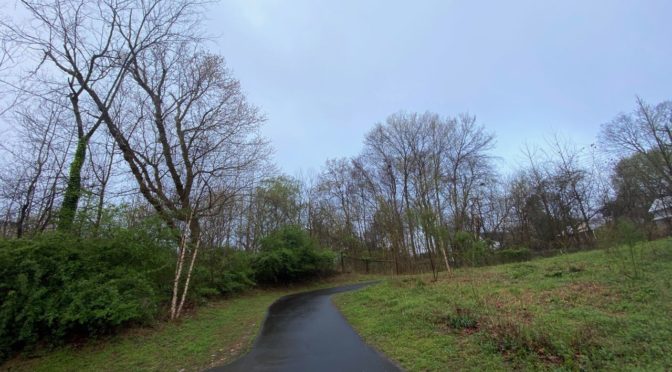 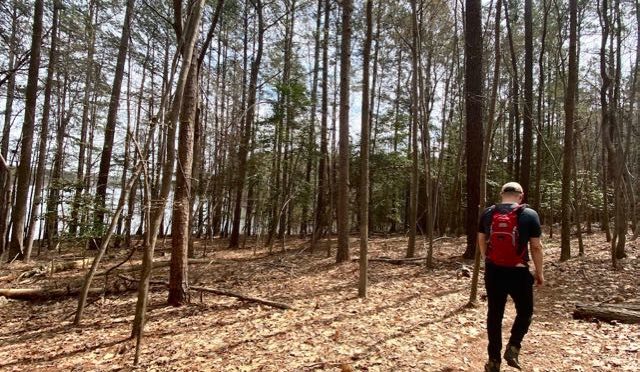