Every Friday, we give you a glimpse into our weekend past to give you a nudge to get out and explore the weekend future. Meaning this one.

Last weekend we spent Saturday exploring dang near all of Pilot Mountain, then Sunday we were at Little River Regional Park and Harris Lake County Park. For us this weekend we’ll be hiking a 7-mile stretch of the Mountains-to-Sea Trail along Falls Lake in Raleigh on Saturday, and doing 8 miles Sunday along the Eno River. read more 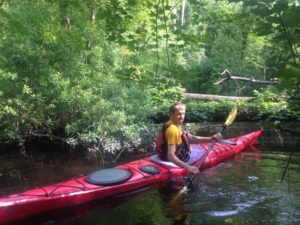 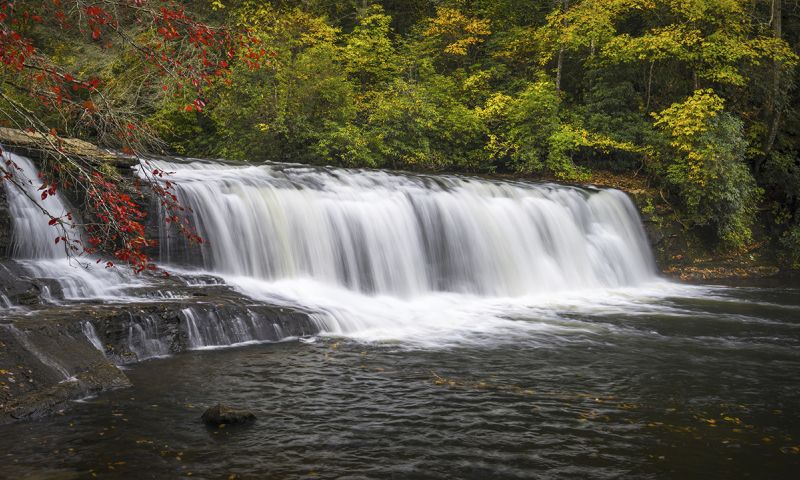 Tired of the cold, wet and gray? This weekend promises at least a respite from our wearying winter. Plus, the outdoor adventurer’s old buddy, Daylight Savings Time, returns, gracing us with an extra hour of end-of-day daylight.

Get out and take advantage: You never know how long it will last. read more