We are so ready for fall — and the fall hiking season, which begins this weekend.

We know: the calendar says fall doesn’t start until September 22. But we have long associated Labor Day with the passing of the torch from summer to fall. Even in the wack-a-doodle year of 2020, when up is down and down is sideways, we can’t shake the holiday’s unofficial hand-off.  read more 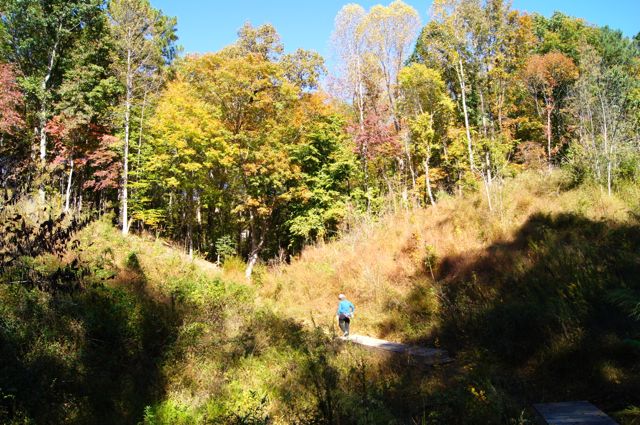 Goodbye summer, hello fall. And the start of the fall hiking season.

Labor Day is the ceremonial opening for fall (even though summer doesn’t actually hand over the keys until Sept. 22). It marks things that signify the end of summer: pools close, schools are just underway, football gets into full swing, and we’re done with summer vacationing.  read more

We know: officially, summer has 19 days left. And while it doesn’t officially cede to fall until Sept. 22, in our hearts, today’s the day Summer spiritually hands off its sweaty baton to fall. It’s the traditional transition that we associate with the start of school, with football, and with cooler weather and drier days that lures us back to the trail. read more