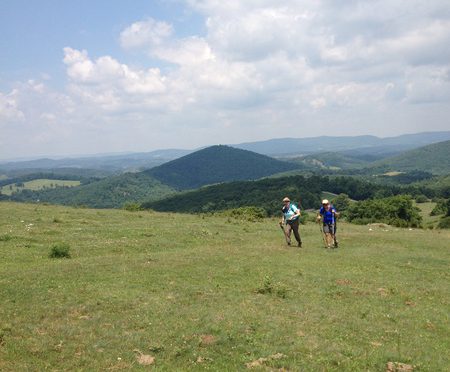 Spring comes, so come the hikers, the seasonal hikers. The, dare we say it, the “fair weather” hikers?

Sure we dare, because they’re probably the first to admit that unless there’s not a cloud in the sky, unless the temperatures not 66 degrees (plus or minus 4 degrees), and unless there’s some pretty flower blooming or some tree putting on a color show, they’ll be doing things indoors, thank you. read more

Last weekend we were frozen in snow and ice, today it’s 70 and raining, it may snow again Wednesday but it definitely will be cold again. Real cold. But this weekend is looking hiking perfect. Temperatures Saturday will be around 50, in the upper 30s Sunday, all under mostly sunny skies. So no time to quibble: you need to get out. read more 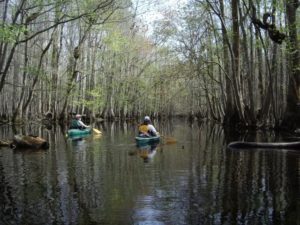