The natural world presents many questions in winter. This weekend, you have a chance to learn many answers.

When you head to the coast, hiking often isn’t atop your list of things to do. It should be, especially this time of year. The bugs are at bay (or at least at a minimum), the temperatures aren’t stifling, and, perhaps most significantly, it is serene, the calm before the summer crowds descend. read more 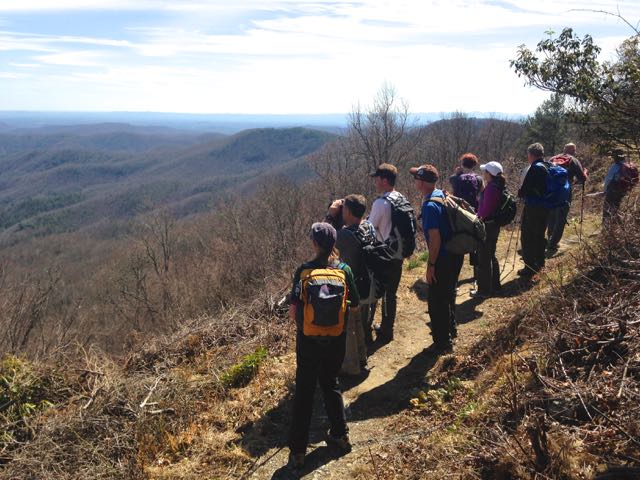 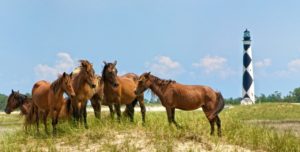 We’ve got another hot summer weekend on tap. Some options: spend it on a barrier island checking out the horse scene; take a run through the cool(er) night; paddle a mountain river.

One of the reasons you love to head into the wild is the opportunity to see wildlife. For a lot of us, the bigger the wildlife the better. Swimmers at the coast love the opportunity to be near dolphins, scuba divers savor a shark encounter, hikers live for a bear sighting. And when it comes to exploring the Cape Lookout National Seashore, it’s the wild horses that inhabit the island that draw our attention. read more

A variety of options await the weekend explorer in North Carolina this weekend. Take note of seasonal changes in a nature journaling class at Weymouth Woods, check out the overwintering bird population on Greensboro’s Lake Townsend, or take advantage of the recent cold snap and Ski North Carolina! read more