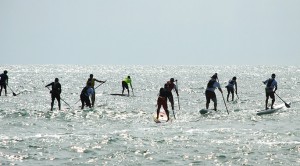 This is considered the first weekend of summer in the tourism industry. The kids are mostly out of school, let the family escapes begin. To the coast, for a standup paddleboard or kayak tour, to the Piedmont for some fat tire fun, to the mountains for a mellow hike. read more 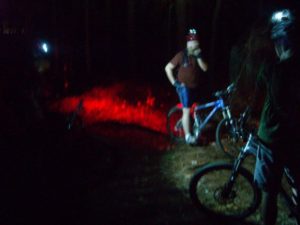