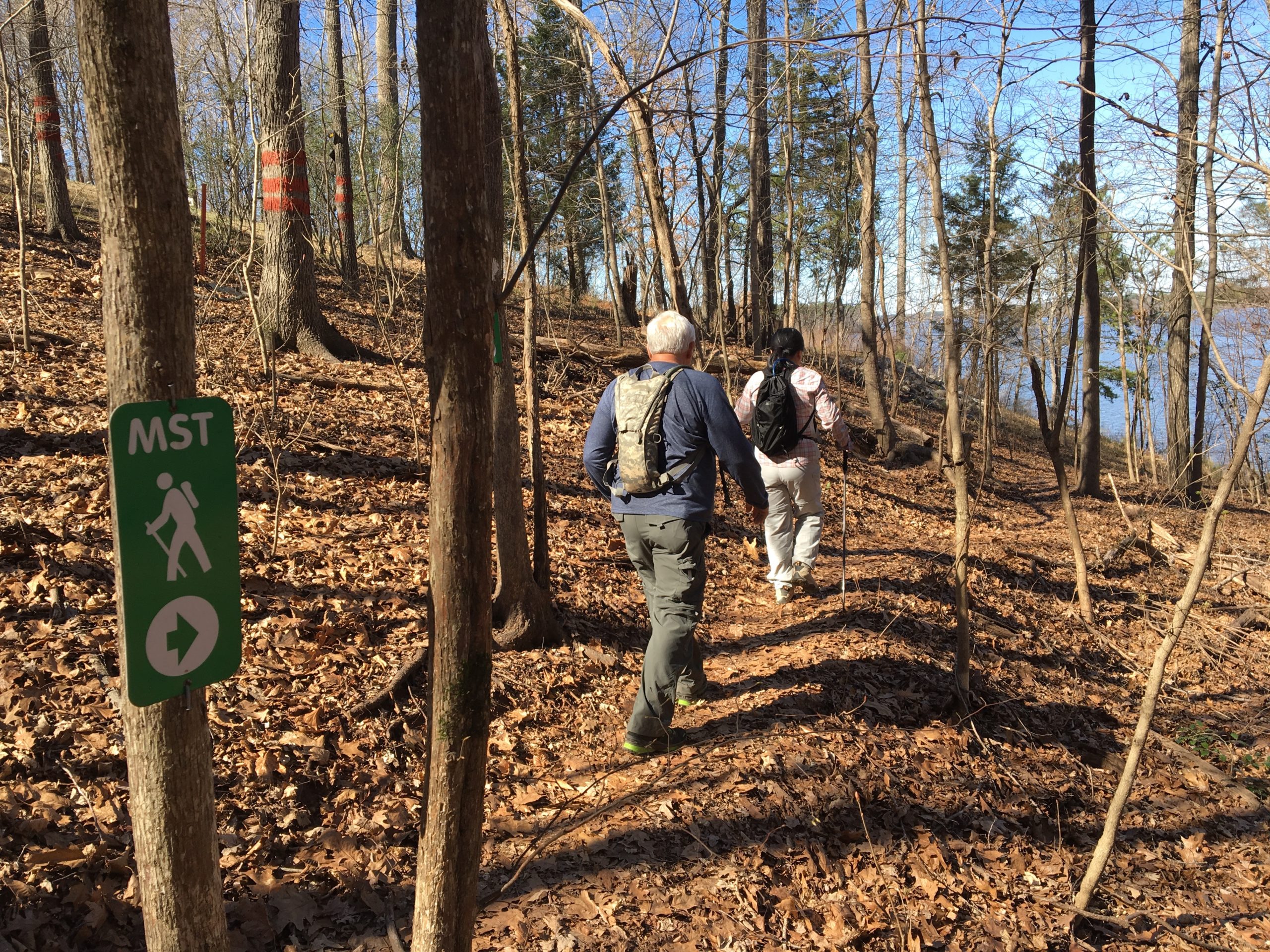 First Day Hikes have been a tradition in N.C. State Parks for nearly a decade.

Unfortunately, there’s been nothing traditional about 2020, and there will be no First Day Hikes as we usher in 2021.

“Parks are not hosting any guided First Day Hikes on January 1,” states a notice on ncparks.gov. “We encourage park visitors to conduct their own First Day Hikes with members of their household. Please note that parks may be busy on New Year’s Day, so please be prepared for parking delays and make backup plans.” read more

A dozen summers ago I tried to hike a section of the Mountains-to-Sea Trail off Redwood Road in Raleigh and was quickly thwarted. About 20 yards in, the trail disappeared into a sea of summer growth, of saplings and grasses and ground covers all prospering in the heat of the season. I was bummed, because I’d hiked this stretch, Day-Hike Section P, of the MST several times, but, apparently, every time in winter, when the less hardy species had gone into cold storage. The problem in summer: no one hiked this stretch, in large part because not many folks knew it was there.  read more

If you want proof of the healing powers of nature, look at the extended spring with which we’ve been gifted. A handful of days in the 80s, some rain, but for the most part, temperatures in the low 70s, dry skies, sun. The kind of days you expect (but still greatly appreciate over) in early spring, the kind you marvel over on the doorstep of summer. It’s hard not to think we’ve been given this wether to help us cope with the weird times we live in. read more 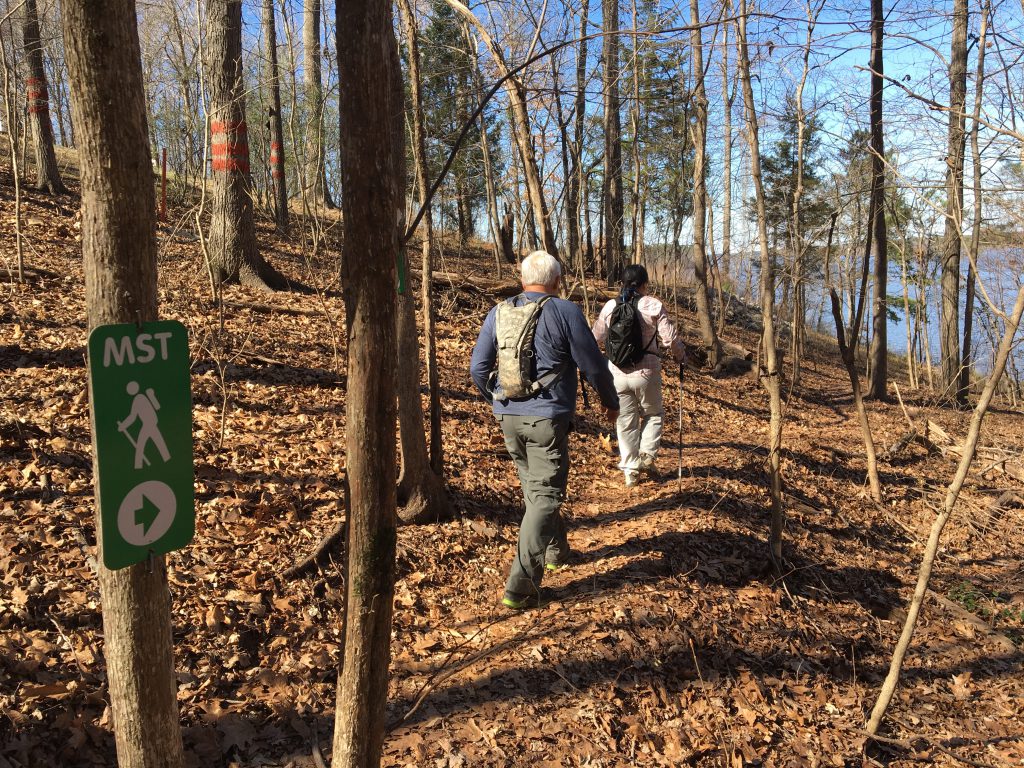