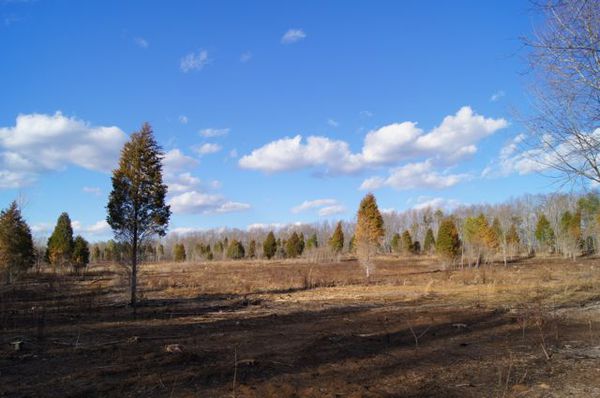 Will it snow again this weekend? It looked likely at the beginning of the week, less likely as of today. So let’s go with the latest forecast, which calls for a mostly sunny weekend throughout the central Piedmont, with high temperatures in the low 40s. It’s a change in forecast that I’m sure the Triangle Land Conservancy is glad to see since it’s the first Saturday of the month, which means it’s time for their First Saturday Hike, of which there are two this month. read more

Is this the weekend you take your first dip of 2017 in the Atlantic? Perhaps you’re more interested in a hike into history. Or maybe it’s when you take a class and learn not to bark up the wrong tree (so to speak).

Did you miss the chance to jump into an icy pool — the classic polar plunge — on New Year’s Day? Do you feel your year isn’t off until an official start until you’ve had the wake-up call that only baptism in 55-degree water can confer? read more