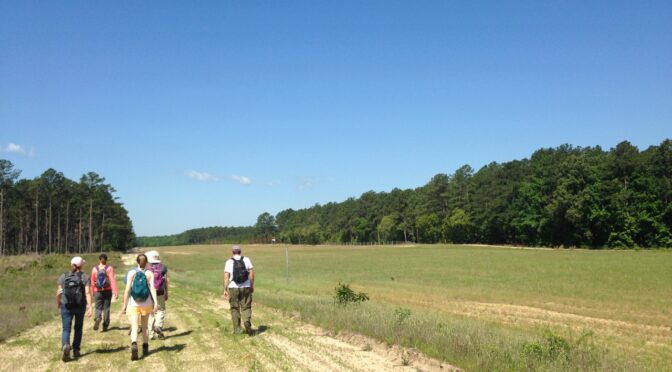 The weather people said a cold front was coming. They said the air would be drier. They said the daytime highs would drop into the mid-70s and that it cool off to 60 overnight. After weeks of soggy, sweaty days in the low 90s, it was easy to be skeptical. But when front finally hit it was easy to drop whatever and reunite with the outdoors. read more