Memorial Day weekend: it may not technically be summer’s meteorological kick off (that comes at 6:34 p.m. on June 20), but it certainly kicks off the season in our psyche. And the weather should be good for kicking if off in any number of adventurous ways, including … read more 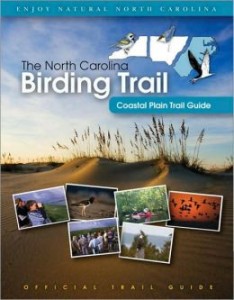 As available sunlight goes, we hit our annual nadir on Saturday: the winter solstice, officially commencing at 12:11 p.m. The sun rises at 7:19 a.m. and sets at 5:06, with just 9 hours and 47 minutes of daylight in between. From Saturday on, gradually at first, the sun starts setting a little later every day incrementally increasing our daylight for play. read more